Terry Pratchett sold over 85 million books to his name, in a career that spanned 40 years. He is probably most well-known for the fantastical Discworld Series, with the final novel The Shepherd’s Crown being published 5 months after the author’s death in 2015.

As a youngster, Pratchett was educated at High Wycombe Technical High School, where he would write stories for the school magazine and was a keen member of the debating society.

He had a love for astronomy but his dreams of being an astronomer were dashed by his poor mathematics skills. It was through this love of the stars that he developed and interest in Science Fiction novels.

Sir Terry dropped out of school at a fairly young age to pursue a career in journalism at the Bucks Free Press. It was here where he got his break into the literary world. Pratchett interviewed Peter Bander van Duren (co-director of the publishing company Colin Smythe Ltd) and mentioned he’d been working on a manuscript, The Carpet People. The book then went on to be published, complete with Terry’s own illustrations. 12 years later the first Discworld novel was published and the epic journey began.

A lot of people have many different reasons for why they love Terry Pratchett. Here are just a few of mine.

Terry Pratchett was always worshipped as a God-like figure in our household. My dad is/was a life-long Pratchett fan so naturally, I associate Sir Terry with him. Dad would often be found in a hammock, in our garden, in the sunshine, reading a book with tears rolling down his face, giggling like an idiot. If I had a pound for every time a quote, a paragraph (or sometimes a whole page) was read out to me, well, I wouldn’t be sat here writing blogs for a living. That’s for sure. In all seriousness, I genuinely believe that Terry Pratchett’s books helped my Dad get through a pretty rough time in his life, after the sudden loss of his father. The warmth, the escapism, the humour all helped him to get through a really dark time.

I was lucky though, as this love for Terry Pratchett was passed down to me also. From a young age, I was introduced to Truckers, The Carpet People, Johnny and the Bomb and the hilarious Dodger.

As I got older, I read and thoroughly enjoyed the Discworld novels. The Witches Series is still my absolute favourite.

The main characters are simply wonderful, their relationship with each other, their comic timing, everything about them. In particular Nanny Ogg. One thing that would always make me laugh – was her knack for remembering the intricate details of the lives of her many grandchildren and great-grandchildren, but the complete inability to recall the name of her daughter-in-law.

There are also quotes from the book in it that I could still reference at the drop of a hat and still make me snigger – some 15 years later.

“I hate cats.”
Death’s face became a little stiffer, if that were possible. The blue glow in his eye sockets flickered red for an instant.
I SEE, he said. The tone suggested that death was too good for cat haters.”

Not only were the books fantastic, I was lucky enough to see the play. As a musical theatre brat, I loved going to see anything live on stage. I laughed like a drain and thoroughly enjoyed the whole thing from start to finish.

I think the works of Sir Terry helped develop my fascination with fantasy fiction (and is probably one of the reasons I am rather obsessed with elephants). As a child, I also read the Harry Potter series, The Hobbit and later on Lord of the Rings. I’ve dabbled in the A Song of Ice and Fire series (more popularly known as the Game of Thrones series) but I just can’t get on with it. I’ve tried countless times and I am just not enjoying it. But that’s another blog for another day…

Sir Terry was known for his wit, his charm and his whimsical sense of humour and that was evident in his writing style. He loved a footnote, which would more often than not, be completely unrelated to the topic. Oh and to make things even more interesting, footnotes would also sometimes have their own footnotes.

Pratchett didn’t like to structure his novels in the conventional way, just because people thought he should. He only tended to use chapters in his books for young people, and that was only because he claimed that his editor would shout at him if he didn’t. I loved this about him. I am a bit of a dreamer and often go off on a completely random tangent, so I found this style not only easy to follow but very similar to my own train of thought.

Perhaps one of the nuances I most enjoyed about Sir Terry, was that he adopted the use of capitalised dialogue without quotation marks when Death was communicating. Death was a brilliant character, with some hilarious one-liners. He was a major character throughout the Discworld Series, to the point where his publisher announced Terry’s passing on Twitter in keeping with this:

At last, Sir Terry, we must walk together.

Terry took Death’s arm and followed him through the doors and onto the black desert under the endless night.

It was a really sad day for the literary world when Sir Terry passed away, but his memory is very much kept alive in the many characters in his books, the TV adaptations and wonderful plays based on his works.

You can shop our Terry Pratchett collection here at World of Books. 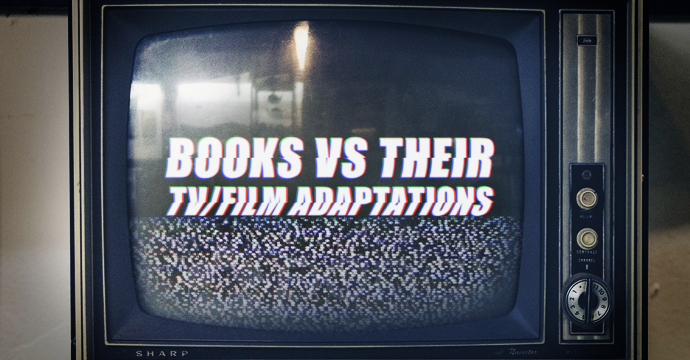 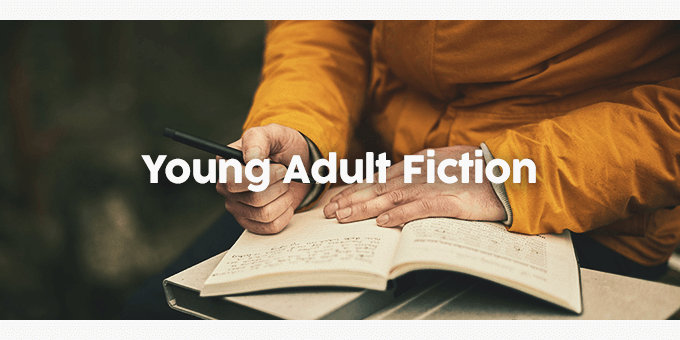