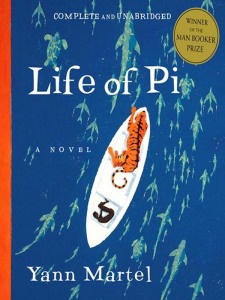 Following our review of Yann Martel’s ‘Life of Pi’, we thought we’d ask a local book-group what some of their thoughts were…

“I thought it was very moving. You really felt you were there with the main character watching him. There really were times during it that my heart was in my throat!”

“I think the author is trying too hard to spark a debate between religion and science, I found all the theory and narration quite tiring but pushed on through so we could discuss it. I also started to lose interest when Pi reaches the cannibal island, this just seemed a step too far…” 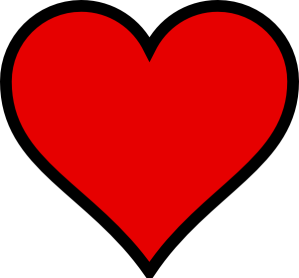 Some readers loved it

“I LOVED IT! Of course it won the Man Booker Prize, it’s a beautifully written book and made me tearful more than once. I actually thought the film was true to the book, which is unusual, although there were some odd  extras the filmmakers added I guess to ‘Hollywood-ise’ it, such as a love story which doesn’t exist in the book, and the whale losing all Pi’s supplies. I didn’t feel that these were necessary”

“I’m on the fence to be honest. I got the points the author was trying to make, but in doing so it did sometimes feel a little bit self-indulgent. Having said that, I still read it pretty quickly and would recommend it to people”

The book-club gave this book a score of:

Why not let us know what you thought?! 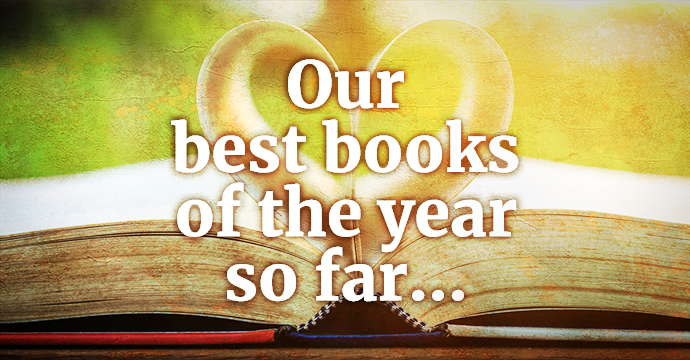