Here at World of Books, we love all the authors that bring such wonderful tales to us. None more so than the brilliant crime fiction works of Agatha Christie.

With 80 crime novels and story collections, 14 plays and several other books which have sold roughly 4 billion copies, Agatha Christie has earned the title of the ‘Queen of Crime’. She has created two of the most enduring figures in crime fiction in her novels, Hercule Poirot and Miss Marple.

During the first world war, Agatha Christie worked as a nurse, and later worked in a hospital pharmacy. This was believed to be her inspiration of her writing as many murders in her novels are carried out with poison.

In 1914 on Christmas Eve she married her first husband Archibald Christie. Together they had one daughter Rosalind Hicks. Their marriage did not last, and in 1928 they were divorced, 2 years after Agatha discovered his affair. Everything was not lost, Agatha did remarry, in 1930 to her new husband Max Mallowan, after she joined him on an archaeological dig, however she kept her Christie name as that was recognised in her writing. They remained happily married, up until her death in 1976.

Her works of Hercule Poirot and Miss Marple have spanned television series’ that have captured the hearts and imaginations of many viewers, and with the upcoming cinematic adaptation of The Murder on the Orient Express we are sure it will bring a new audience to the Crime Fiction genre.

Agatha Christie will always be remembered here as one of the greatest Crime Fiction writers of all time.

You can browse all of Agatha Christie’s work here at World of Books. 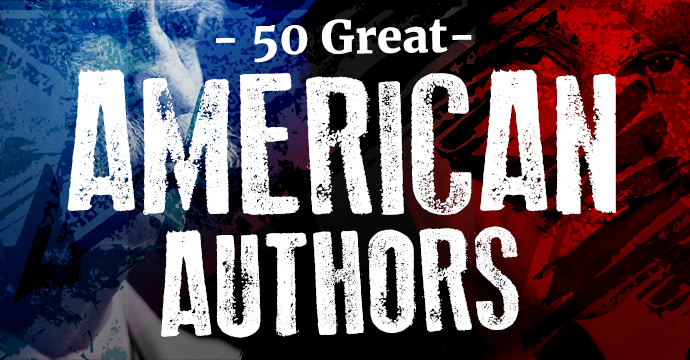 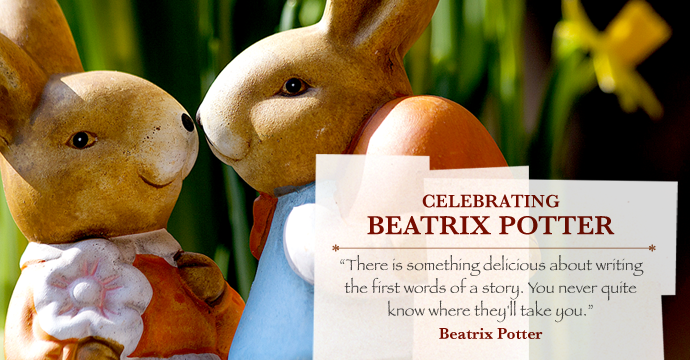