Crime Fiction is always one of our bestselling categories here at World of Books. Whilst we love the classic whodunits and murder mysteries, we’re focusing on the intense, gritty and hard-hitting mafia fiction – in particular, the works of Mario Puzo.

Mario Puzo was born and raised in the Hell’s Kitchen neighbourhood of New York. His family were Neapolitan immigrants and incredibly poor. After graduating from City College in New York, Puzo enrolled with the US Air Forces, but due to poor eyesight he never got involved in direct combat and performed a more clerical role as a public relations officer stationed in Germany.

Puzo went on to work as a writer for Martin Goodman’s Magazine Management company, it was here that he worked on a number of pulp titles and began picking up anecdotes on Mafia organisations, which would later go on to inspire his most famous novel, The Godfather. The Godfather by Mario Puzo

Published in 1969, The Godfather follows the tale of a fictional mafia family – the Corleone’s, in New York during the 1940’s and 1950’s. The head of the family (Don) Vito Corleone is shot by men working for “The Turk”, Virgil Sollozzo.

The story then follows the journey of Santino and Michael Corleone as they take over the family business and seek to avenge their father with the help of the family’s counsellor Tom Hagen. As the death toll continues to rise and the violence is showing no sign of abating, will the Corleone Family eventually legitimise their businesses, or will the pull of power be too much for them?

If you haven’t read this book (or in fact seen the film), it is definitely worth a try – even for those who aren’t a fan of this particular genre. At the heart of this story is loyalty, family and pride which most individuals can relate to (maybe not the violence?!)

The novel, which was already very popular with mainstream audiences, was propelled into even bigger success with the movie adaptation directed by Francis Ford Coppola starring Marlon Brando, Al Pacino and Robert Duvall. Of course, there are the iconic quotes from the movie that most of the English-speaking world can recite, whether they’ve seen it or not.

Mario Puzo went on to write a number of novels including a literary sequel to The Godfather, The Sicilian. This story follows Michael Corleone, who is currently in exile in Sicily. He receives instruction from his father to escort Salvatore “Turi” Guiliano out of Italy and to America. Guiliano has access to documents that could severely damage the Italian government. The Sicilian by Mario Puzo

The story focuses on Turi and his rise to legendary status amongst the Sicilian people, as a modern-day Robin Hood. However his banditry soon catches up to him and he’s plunged into a violent world of attempted assassinations, betrayal and power. It packs a similar punch to The Godfather and the familiarity with the Corleone family and their lives in the mafia underbelly is welcomed.

Puzo went on to write a number of Crime Novels, mainly centred around the lives of mafia/mob bosses but don’t feature the Corleone family. They are equally as intense, hard-hitting and gritty, and in our opinion – worth a read.

Now here’s an offer you can’t refuse (sorry, we had to get this in there somewhere) our collection of crime fiction starts from just £2.49. Stock up on all your literary needs at World of Books, where you can find great value second-hand books for less. 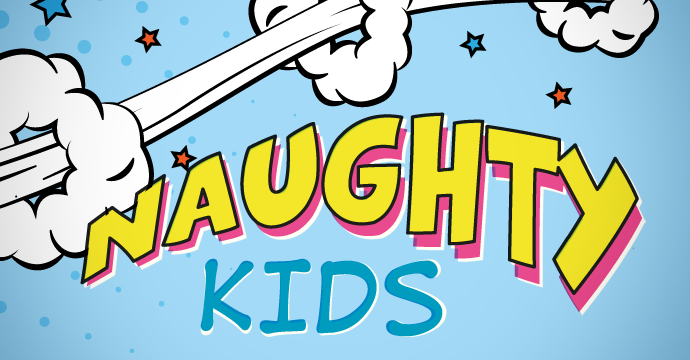