The White Queen Promotion on World of Books

This weekend marks the launch of the highly anticipated television adaptation of The White Queen. So to mark the occasion, we thought we’d give fans and newcomers to the work of Philippa Gregory the chance to explore more of her work, for even less.

That’s right, selected titles are now available as part of our Buy One Get One Half Price offer for this weekend only. This includes the entire Tudor Series, as well as The White Queen itself. So whether you’re an aficionado already, or are just entering the world of Philippa Gregory, there’s never been a better time to stock up your bookcase. To take advantage of the offer, simply select two books (or more) from the selection and use the code WHITEQUEEN at the checkout.

What’s so Special About The White Queen?

Well, like the Tudor series before it (including The Other Boleyn Girl, which had a big screen adaptation in 2008), The Cousin’s War collection has attracted a huge audience. While some have questioned the historical accuracy of some elements the combination of real life events and fictional storytelling have proven to be a smash.

To avoid re-writing history entirely, Philippa Gregory has to do around a year of research for each book, as she revealed in an interview with us in 2011. Therefore, the books combine an educational element along with plenty of deception, love, death and sex.

Then of course there’s the lavish adaptation. With a budget of £25 million and an all-star cast, it’s already attracting a fair amount of publicity. The book is condensed into 10 hours, with the production overseen by the author herself – just to ensure no corners are being cut. So all in all, there’s plenty to get excited about.

But as well as attracting viewers, the adaptation is likely to spark extra interest in Philippa Gregory’s books, which is why we wanted to make them more accessible. At £2.84, they’re pretty cheap anyway, with our Buy One Get One Half Price Deal, anyone can start exploring these fantastic historic fiction books.

As always, we like to let you have the final word, so let us know what you think about The White Queen adaptation, Philippa Gregory’s books and whether you have a favourite. Remember, it all starts on BBC One at 9pm on Sunday 16th and our promotion ends on Monday.

World of Books: Developing the future of employees 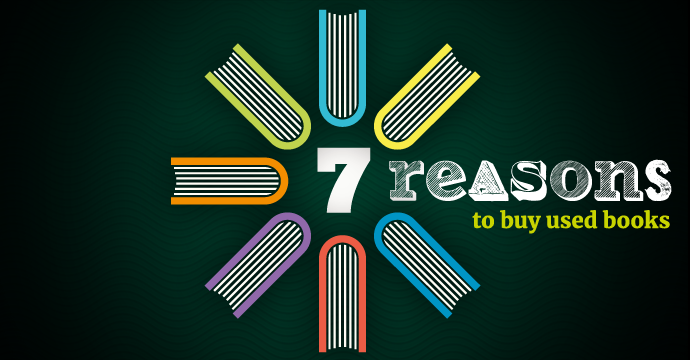 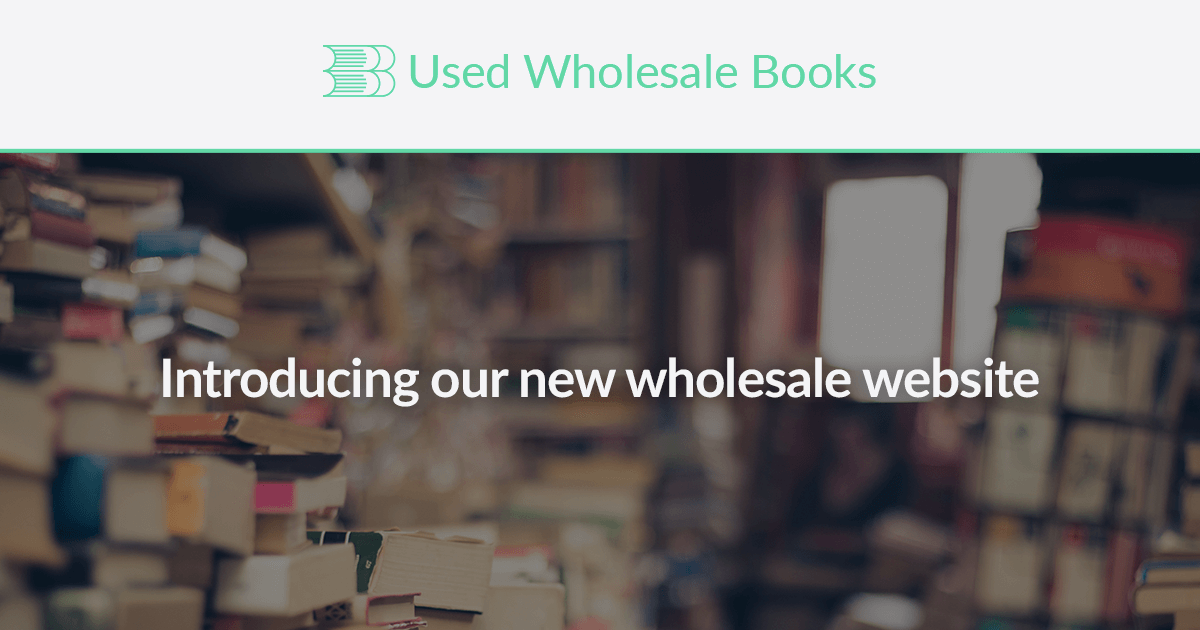