World of Books, based in Goring-by-Sea, West Sussex, is number twenty-two in the 2012 The Sunday Times Virgin Fast Track 100 League Table as one of Britain’s fastest growing private companies.

World of Books is an on-line retailer offering customers a practical and economic alternative to traditional book buying by offering a wide variety of quality used books at great prices that appeal to all customers through their website www.worldofbooks.com.

The Sunday Times Virgin Fast Track 100 league table ranks Britain’s 100 private companies with the fastest-growing sales over their latest three years.  A typical Fast Track 100 company is owned and run by entrepreneurs, has between 50 and 300 staff and has average 3 year sales growth ranging between 50% and 400% pa.

Chairman Ken Blair launched the business with MD Stephen Boobyer after being approached by a group of enterprising entrepreneurs who felt there was more value in charity shop waste.  In the last four years they have grown World of Books from a start-up business into the largest online seller of used books in the UK and Europe. In that time the company has grown from just 10 staff in a 2000 square foot warehouse to now employing nearly 250 staff and operating from their 100,000 square foot headquarters in Goring- by-Sea located in West Sussex.  The company plans to grow even further, by doubling trade over the next couple of years and are currently looking at potential investment to accelerate this growth. Chairman, Ken Blair said “It means a lot to us to be recognised for our achievements in this way by The Sunday Times Virgin Fast Track 100.  The business concept came from keenly observing how Charity shops deal with unwanted donations.  We were able to offer a way for those charities to maximise the value of everything they received.  Nothing is wasted – what can’t be sold is recycled”.

Goring- by- Sea entrepreneurs Arthur Maxfield, Simon Downes, Ben Maxfield and Mike Laundon got the whole thing going.  They experimented with online selling through Amazon and felt that they could improve the software that was available.  Developing the concept to a workable business model and building it on a national scale required specialist help hence the approach to Ken and Stephen.

First launched through Amazon and eBay as part of the ‘used’ book category, the company quickly expanded internationally – now shipping on average over 10,000 books per day all over the world! Their customers are in over 100 countries worldwide.

Today World of Books operates across 15 online Marketplaces as well as through their own websites ‘World of Books’, ‘World of Rare Books’ (specialising in Rare Books and Ephemera) and their most recent launch ‘World of Books Australia’.  They’ve also expanded their wholesale business in response to a great demand for English language books in countries such as India, China and the Far East.

World of Books expanded their reach by partnering with some of the most well-known charities in the UK, including the British Heart Foundation.  Since its launch the scheme has raised almost £3 million in payments for the British Heart Foundation and almost £1.5 million in cost savings, money which can be used on life saving work. World of Books have since extended the scheme to over 100 additional charities throughout the UK. If you are a charity looking to sell on your unsold books call the Charity Liaison team on 01903 708193 or contact marketing@worldofbooks.com.

Stephen Boobyer, Managing Director said “We have over one and a half million quality used books in stock. With books to suit all interests I am sure that our customers will find what they are looking for and see for themselves what great value we offer.

So why not give World of Books a try and if you like what you find, pass the word on?” 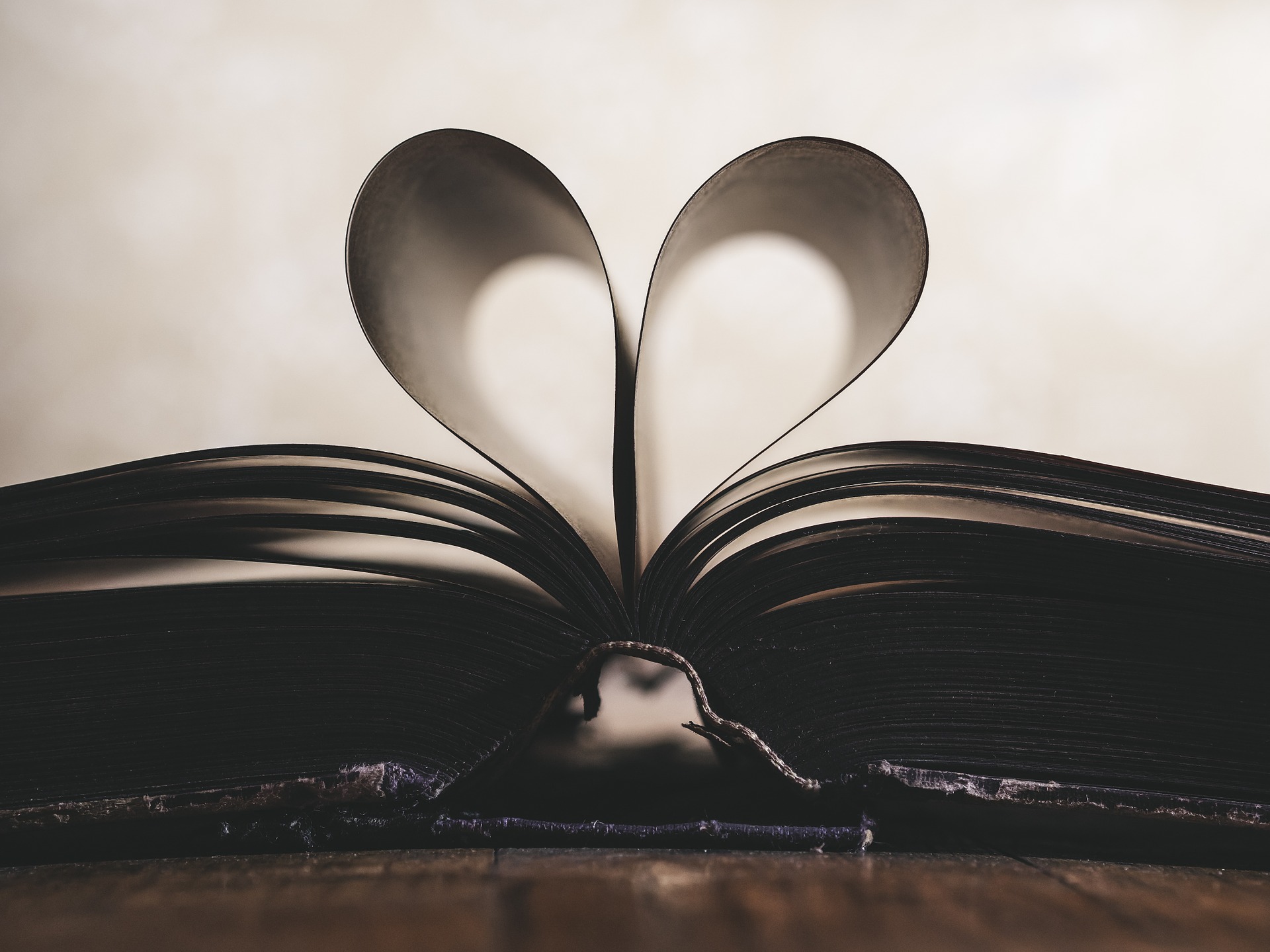 What Makes World of Books Different?

One Book Sold Every 6 Seconds at World of Books