From photographs exposing clandestine relationships to the global atrocities of British colonialism, we take a look at the rogue royals who have both shaped and shocked the British identity and our relationship with Queen and Monarchy. Take a look at our curated list which shows the best books discussing the biggest royal scandals of the last 150 years.

Diana: Her True Story, In Her Own Words – Andrew Morton

A reissue of this classic title brought up to date with never-before-published material from the original taped interviews and a new introduction by Andrew Morton. This edition reflects on the extraordinary circumstances surrounding the original publication, and on the long-term legacy of Diana, the woman who helped reinvigorate the royal family, giving it a more emotional, human face, and thus helping it move forward into the 21st century.

Part of a series of books which examines real-life stories that have made newspaper headlines around the world, this looks at scandals of the 20th century, across royal families throughout Europe.

Cawthorne details the biggest royal troubles to have hit the media, without much pomp, just in-depth summaries to inform and engage any reader, royal-followers or not.

Finding Freedom: Harry and Meghan and the Making of a Modern Royal Family- Omid Scobie

When news of the budding romance between a beloved English prince and an American actress broke, it captured the world’s attention and sparked an international media frenzy.

For the very first time, Finding Freedom goes beyond the headlines to reveal unknown details of Harry and Meghan’s life together, dispelling the many rumours and misconceptions that plague the couple on both sides of the pond. As members of the select group of reporters that cover the British Royal Family and their engagements, Omid Scobie and Carolyn Durand have witnessed the young couple’s lives as few outsiders can.

With unique access and written with the participation of those closest to the couple, Finding Freedom is an honest, up-close, and disarming portrait of a confident, influential, and forward-thinking couple who are unafraid to break with tradition, determined to create a new path away from the spotlight, and dedicated to building a humanitarian legacy that will make a profound difference in the world.

That Woman: The Life of Wallis Simpson, Duchess of Windsor – Anne Sebba

One of Britain’s most distinguished biographers turns her focus on one of the most vilified woman of the last century. Historian Anne Sebba has written the first full biography of Wallis Simpson, Duchess of Windsor, by a woman which attempts to understand this fascinating and enigmatic American divorcee who nearly became Queen of England. ‘That woman’, as she was referred to by the Queen Mother, became a hate figure for allegedly ensnaring a British king. She nevertheless became one of the most talked about women of her generation, and inspired such deep love and adoration in Edward VIII that even giving up a throne and an empire for her was not enough to prove his total devotion.

Wallis lived by her wit and her wits, while both her apparent and alleged moral transgressions added to her aura and dazzle. Accused of Fascist sympathies, having Nazi lovers and learning bizarre sexual techniques in China, she was the subject of widespread gossip and fascination that has only increased with the years.

Based on new archives and material recently made available, this scrupulously researched biography re-evaluates the role of politicians in the 1930s, sheds new light on the character and motivations of this powerful, charismatic and complex woman.

The Palace Papers: Inside the House of Windsor, the Truth and the Turmoil – Tina Brown

‘Never again’, became Queen Elizabeth II’s mantra shortly after Diana’s death. More specifically, there could never be ‘another Diana’ – a member of the family whose global popularity upstaged, outshone, and posed an existential threat to the British monarchy. Picking up where The Diana Chronicles left off, The Palace Papers reveals how the royal family reinvented itself after the traumatic years when Diana’s blazing celebrity ripped through the House of Windsor like a comet.

Tina Brown takes readers on a tour de force journey that shows the Queen’s stoic resolve as she coped with the passing of Princess Margaret, the Queen Mother and her partner for seven decades, Prince Philip, and triumphed in her Jubilee years even as the family dramas raged around her. She explores Prince Charles’s determination to make Camilla his queen, the tension between William and Harry who are on ‘different paths’, the ascendance Kate Middleton, the disturbing allegations surrounding Prince Andrew and Jeffrey Epstein, and Harry and Meghan’s stunning decision to ‘step back’ as senior royals. Despite the fragile monarchy’s best efforts, ‘never again’ seems fast approaching.

Drawing on extensive access to the Royal Family’s inner circle, Sally Bedell Smith delivers unprecedented insights into Prince Charles, a man who possesses a fiercely independent spirit, and yet has spent his life in waiting for the ultimate role.

Beginning with his lonely childhood, Smith details his intellectual quests, his entrepreneurial pursuits, and his love affairs, from the tragedy of his marriage to Diana to his eventual reunion with Camilla, as well as his relationship with the next generation of royals, including Will, Kate, Harry, and his beloved grandchildren.

As this sweeping biography shows, Prince Charles is more complicated and compelling than we knew, until now.

She made John Lennon blush and Marlon Brando clam up. She cold-shouldered Princess Diana and humiliated Elizabeth Taylor. Jack Nicholson offered her cocaine and Pablo Picasso lusted over her. To her friends Princess Margaret was witty and regal, to her enemies, she was rude and demanding.

Ma’am Darling looks at her from many angles, creating a kaleidoscopic biography, and a witty meditation on fame and art, snobbery and deference, bohemia and high society. This biography is perfect for fans of The Crown, shedding light on the reality of the at times hilarious but all too tragic life of the Queen’s little sister.

Inglorious Empire: What the British Did To India – Shashi Tharoor

In the eighteenth century, India’s share of the world economy was as large as Europe’s. By 1947, after two centuries of British rule, it had decreased six-fold. Beyond conquest and deception, the Empire blew rebels from cannon, massacred unarmed protesters, entrenched institutionalised racism, and caused millions to die from starvation.

British imperialism justified itself as enlightened despotism for the benefit of the governed, but Shashi Tharoor takes on and demolishes this position, demonstrating how every supposed imperial ‘gift’ from the railways to the rule of law was designed in Britain’s interests alone.

He goes on to show how Britain’s Industrial Revolution was founded on India’s deindustrialisation and the destruction of its textile industry. In this bold and incisive reassessment of colonialism, Tharoor exposes to devastating effect the inglorious reality of Britain’s stained Indian legacy.

Though this is an extensive collection of scandals starting from the earliest Kings and Queens, it goes up to and includes 20th-century stories too. It is a far cry from harrowing biographies, so perfect for a bit of fun reading to kill time.

From Nero’s nagging mother (whom he found especially annoying after taking her as his lover) to Catherine’s stable of studs (not of the equine variety), here is a wickedly delightful look at the most scandalous royal doings you never learned about in history class.

Gleeful, naughty, sometimes perverted-like so many of the crowned heads themselves- A Treasury of Royal Scandals presents the best (the worst?) of royal misbehaviour through the ages. From ancient Rome to Edwardian England, from the lavish rooms of Versailles to the dankest corners of the Bastille, the great royals of Europe have excelled at savage parenting, deadly rivalry, pathological lust, and meeting death with the utmost indignity – or just very bad luck.

Buckingham Palace’s greatest fear came true when the FBI arrested Prince Andrew’s friend Jeffrey Epstein on charges of under-age sex trafficking. Just before the marriage of Kate and Wills, a snapshot of Andrew with his arm around the naked midriff of the billionaire’s most articulate victim had surfaced. Despite sending stringent defamation warnings, the palace had been powerless to prevent headlines on the controversial friendship from moving in its direction like a hurricane.

‘Prince Andrew’ investigates the story of the key players and allegations and counter-allegations in this unique, high-stakes royal drama. It provides a gripping and uncommon insight into the hidden privileges enjoyed by global power brokers, royalty and billionaires. Transcending the life of one man, it characterises a whole institution and a way of life – the monarchy as we know it today.

END_OF_DOCUMENT_TOKEN_TO_BE_REPLACED

What do you think of our 10 books on the biggest royal scandals? Which books would feature on your list? Let us know in the comments below. 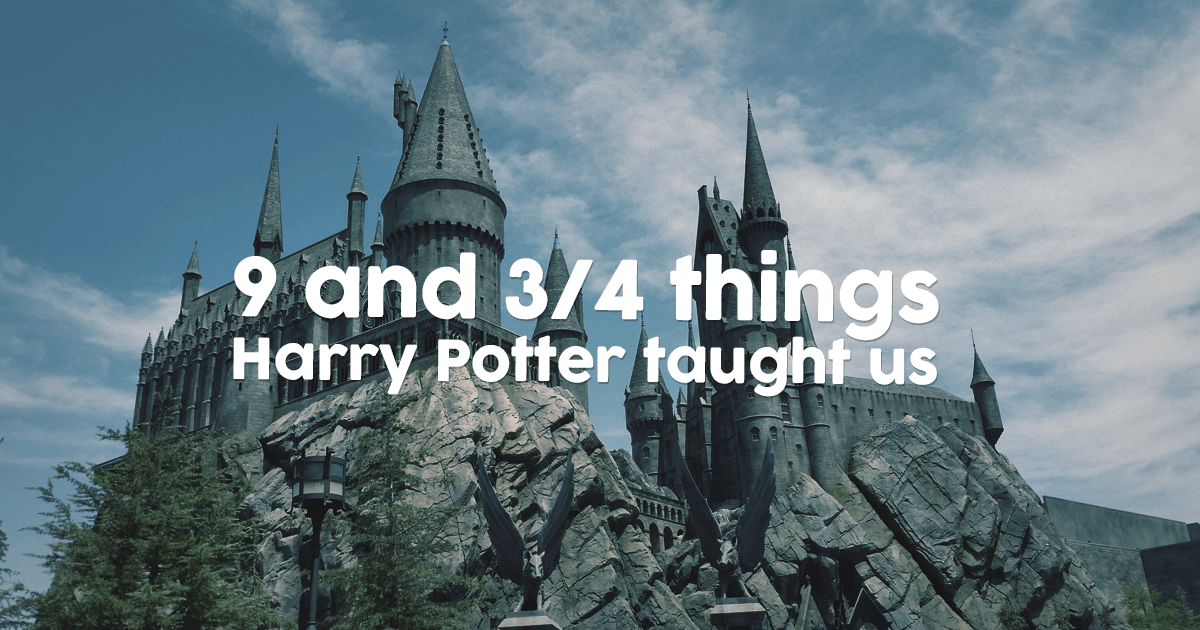