Jodi Picoult was born on the 19th May 1966 in New York and was raised by her parents, she was late joined by her brother. She moved to New Hampshire. Jodi wrote her first story at the age of five, and has always said that her mother and grandmother were both teachers, and their influence was very important growing up.

“You don’t love someone because they’re perfect, you love them in spite of the fact that they’re not.”
― Jodi Picoult, My Sister’s Keeper

Jodi is an American writer and is the bestselling author of 23 novels. Approximately 14 million copies of her books are in print worldwide and they have been translated into 34 languages. Her books are incredible stories, all dealing with real-life situations; suicide, school shootings and illness. She is a favourite of ours here in the office.

She became the writer of the DC comics series Wonder Woman (vol 3). Her first issue, number 6 was released on the 28th March 2007 and her last issue was number 10 which was released on the 27th June 2007. Nineteen Minutes was Jodi’s first book that debuted at number 1 on the New York best-seller list.

“When you’re different, sometimes you don’t see the millions of people who accept you for what you are. All you notice is the person who doesn’t.”
― Jodi Picoult, Change of Heart

Her books have been made into movies, The Pact, Plain Truth, The Tenth Circle and Salem Falls – were made into television movies. My Sister’s Keeper was made into a big screen release.

We look forward to seeing more great novels from Jodi Picoult in the future with a new addition coming in October this year! But for now; Happy Birthday!

You can buy Jodi Picoult’s books here at World of Books. 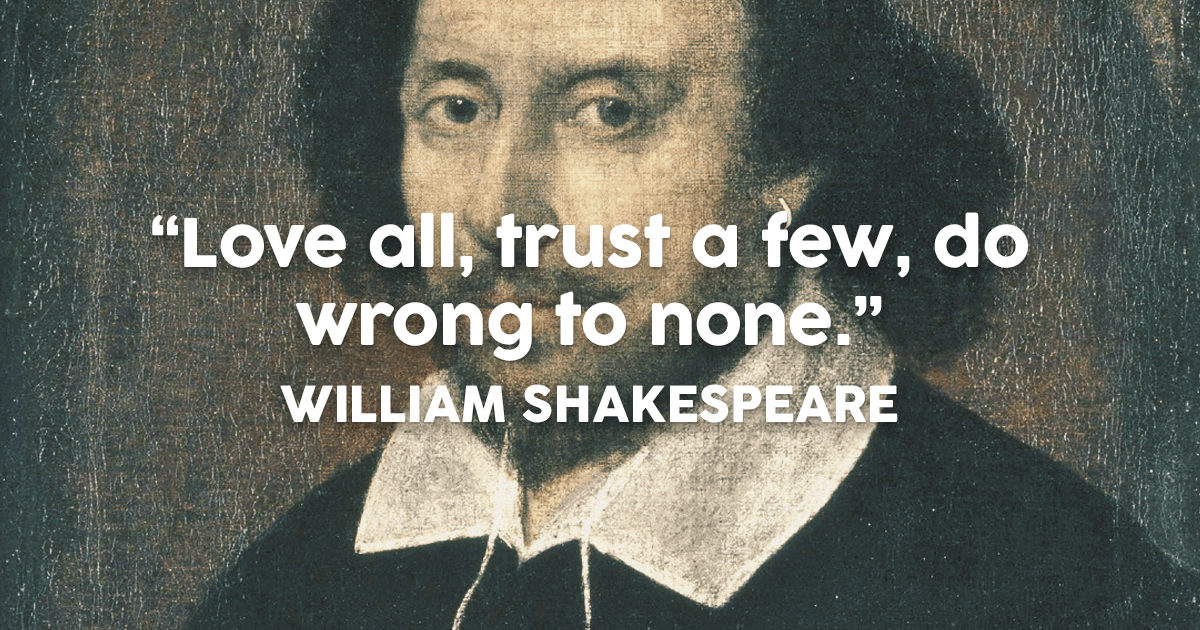 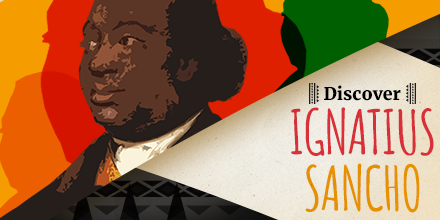