The holiday season is well and truly on its way. Decorations and lights are appearing on every street, Father Christmas is meeting kids in every other shopping centre, and the frenzy of celebration begins. If you’re feeling a little bit Grinchy or see yourself sympathising with the likes of Ebenezer Scrooge, then read on. We will get you in the Christmas spirit with a lesson in how to be more Buddy the Elf.

Buddy the Elf is the main character who first appeared in the 2003 film Elf, played by Will Ferrell. The film has become one of the best-loved Christmas movies of all time. In 2010, Elf: The Musical was staged on Broadway. In 2014, the animated special Elf: Buddy’s Musical Christmas was released. Buddy is the jolliest character in the Christmas world. This is in part because he was raised by elves! So have a read of why we love him and you might just gain some inspiration.

Buddy the Elf one of the most memorable characters from any Christmas film. A huge reason for this is his almost unbreakable high spirits. At the beginning of the film, when he is soon to discover the truth of his origin, his mood is low, but it doesn’t take long for him to spring back into action and see the bright side of the story. Not only does positivity shine through him, but it has the ability to infect everyone around him too.

Buddy takes himself off to one of the busiest places in America, New York City, and encounters a lot of cynicism, but this does not dampen his mood or stop him from smiling. Even his birth father, who seems to be the epitome of gloom, eventually learns to appreciate the value of Buddy, of being positive, and of expressing love. Be positive like Buddy and you will see the return.

Our second way to be more Buddy the Elf is to love without shame. Throughout the movie, we are shown many types of love. Buddy’s love for his elven culture is unquestionable. His love for his father is unconditional before he even gets to know him. At the centre of this is his very own romantic love story with Jovie.

Buddy is open and honest with Jovie about how he feels, which enables their relationship to blossom while also encouraging her to come out of her shell and be at ease with who she is. Love like Buddy the Elf and express how you feel with honesty and integrity. Just ensure it’s in an appropriate setting!

Give everyone a chance

One of Buddy’s most memorable encounters is with a racoon as he travels to America. He attempts to cheer the animal up, despite his hissing, by giving him a hug. Though this is a mistake as Buddy soon discovers, it shows how willing he is to give everyone a chance. The biggest example of this is his persistent with his father, Walter Hobbs.

Buddy wants to get to know his dad but his dad is not very keen on the idea of having an elf for a son. Buddy continues in his attempt to get to know him, and he is eventually given the opportunity to tell his story. Walter gradually gets to know Buddy and his cold exterior soon melts to reveal a warm heart. Buddy’s determination with Walter not only created a new father-son relationship but improved his relationship with the rest of his family and even his situation at work.

Buy the Elf movie here or buy Elf – Buddy’s Musical Christmas for some extra Christmas cheer! If you’re looking for more great movies perfect for this time of year, check out our collection of second-hand DVDs.

END_OF_DOCUMENT_TOKEN_TO_BE_REPLACED

What do you think of Buddy the Elf? Who is your favourite Christmas film character? Let us know in the comments below. 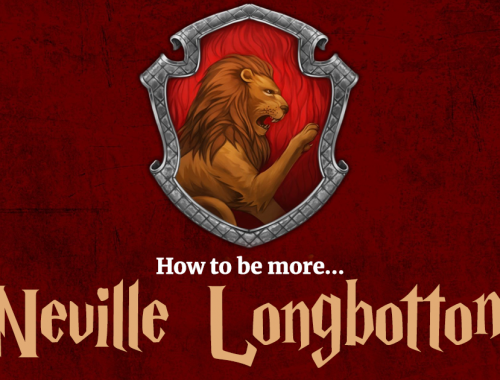 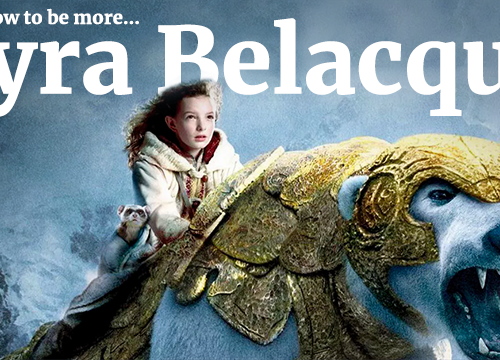 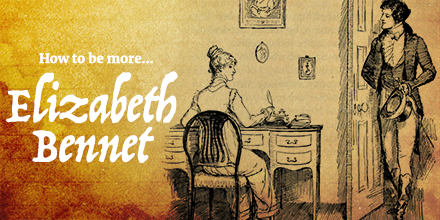