Contrary States of the Human Soul

Willliam Blake might be best known as a hugely influential painter in the Romantic movement, but along with his visual artwork, Blake also wrote prolifically. He was not considered a success in his own time and self-published the vast majority of his work. It was not until the 20th century that Blake’s work began to be acknowledged for its true uniqueness and imagination.

Most of Blake’s art and writing explores political issues and religious discussions, as well as wide philosophical concepts. The Tyger, a poem from the series Songs of Experience, is Blake’s most famous poem. As with most of his poetry, he created a printed etching of the illustrated poem, which can currently be found in the British Museum. The poem explores the duality of humankind, using the tiger to symbolise aesthetic beauty and innocence alongside primal instinct.

Get philosophical with some classic poetry from our wide selection of second-hand poetry books. You can also explore more of William Blake’s writing from anthologies of poems to his collected essays.

END_OF_DOCUMENT_TOKEN_TO_BE_REPLACED

What do you think of The Tyger? Do you have a favourite Blake poem? Let us know in the comments below. 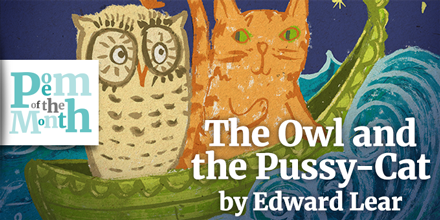 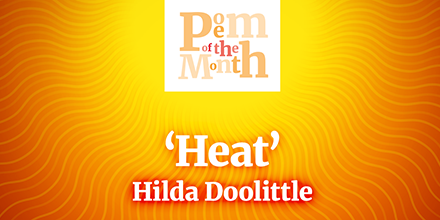