The old pond-
a frog jumps in,
sound of water.

A cicada shell;
it sang itself
utterly away.

A bee
staggers out
of the peony.

Spring:
A hill without a name
Veiled in morning mist.

The beginning of autumn:
Sea and emerald paddy
Both the same green.

The winds of autumn
Blow: yet still green
The chestnut husks.

A flash of lightning:
Into the gloom
Goes the heron’s cry.

Matsuo Bashō was a 17th-century Japanese poet. It is said that he discovered his love for literature while working in service for the son of a local lord. He was taught how to write in poetic forms and continued to learn and develop his creativity through poetry. Bashō travelled across Japan most of his life. He studied Chinese poetry and Taoism alongside a prolific poet named Kigin.

Bashō taught and wrote poetry across decades, edited and published several anthologies, many of which included his own works which would make up his most famous collections. In around 1682, while partaking in long journeys across the country entirely on foot, Bashō created a new poetic form called the ‘haibun’. The haibun integrates alternating verse between haiku and prose, and the theme traces a journey. This poetic form could be seen as a diary of imagery, as it tells of his travels with impressive visual attention. Bashō’s best-known collections include The Knapsack Notebook and Sarashina Travelogue, both published in 1688.

END_OF_DOCUMENT_TOKEN_TO_BE_REPLACED

Spending lots of time among his fellow contemporary writers and literary academics, Bashō began to write ‘haikai no renga’, a collaborative style of poetry in which a poet writes a verse each, but each verse is linked by one image, word, or symbol taken from the previous verse. The opening verse of the renga is a ‘hokku’, which is what gave birth to the ‘haiku’; a verse which is a short, standalone poem, capturing visual imagery. It became highly popular with poets at the time, and Bashō’s contribution made significant waves in the movement.

The traditional haiku has two images from a scene in the first and second lines, using the third to connect these two images. Often the final line is a collision of the images juxtapose, evidencing nature’s solitude against nature’s intensity and unpredictability. However, sometimes the connection is peaceful and emanates the calm of the natural world.

Haiku poems in the Japanese language follows the syllable count of 5/7/5 per line. This is often lost in translation when some translators choose to favour the meaning over structure, however, some prefer to sacrifice slight meaning in favour of keeping the traditional form. It is always good to read different styles of translations when exploring literature from other languages. Discover a huge range of haiku and haiku inspired writi

Check out more Japanese poetry, or explore our entire collection of poetry throughout the ages, from 17th-century poets like Matsuo Bashō to young contemporaries of our time like Amanda Gorman.

END_OF_DOCUMENT_TOKEN_TO_BE_REPLACED

What do you think of these haiku poems by Matsuo Bashō? Have you read any more Japanese poetry? Let us know in the comments below. 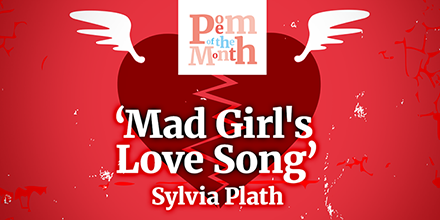 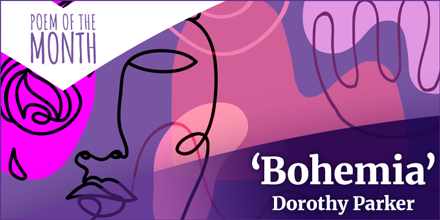 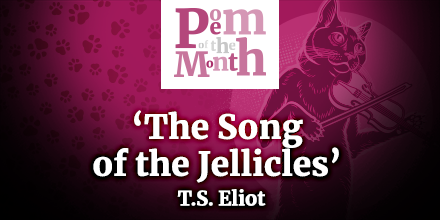