Moon marked and touched by sun
my magic is unwritten
but when the sea turns back
it will leave my shape behind.
I seek no favor
untouched by blood
unrelenting as the curse of love
permanent as my errors
or my pride
I do not mix
love with pity
nor hate with scorn
and if you would know me
look into the entrails of Uranus
where the restless oceans pound.

I do not dwell
within my birth nor my divinities
who am ageless and half-grown
and still seeking
my sisters
witches in Dahomey
wear me inside their coiled cloths
as our mother did
mourning.

I have been woman
for a long time
beware my smile
I am treacherous with old magic
and the noon’s new fury
with all your wide futures
promised
I am
woman
and not white.

Audre Lorde (1934 – 1992) was born and raised in New York, United States, to West Indian parents. She dedicated her life to fighting for justice and against all kinds of prejudice. Lorde always expressed herself through poetry, in a very literal way, reciting and referencing verse ever since she was a child. She began writing her own poetry around the age of twelve.

Lorde spent several years of her life teaching, then in academia, making huge strides as a black queer woman in those spaces. Lorde has made significant contributions to feminist theory, queer theory, and race studies. She is well known for her critical essays including The Master’s Tools Will Not Dismantle the Master’s House.

Having published several collections of poetry along with personal and critical essays, Lorde’s works are often cited at protest rallies and events, consistently acting as a propeller for change. She draws on personal experiences and philosophies, as well as notable events including cases of police brutality.

END_OF_DOCUMENT_TOKEN_TO_BE_REPLACED

A Woman Speaks is full of self-affirmations. She is expressing identity in a way that presents herself wholly, though made up of many parts. Her persona within the poem exists above a mundane reality. The narrative describes a powerful relationship with natural bodies from the moon and sun to the seas and oceans. She exists almost outside of time and space, travelling through histories with references to other women in the central stanza.

Despite the strength of narrative in A Woman Speaks, there’s still a sense of longing for the ‘wide futures/promised’. As with many of Audre Lorde’s poems, she presents this poem in the hope of unity, with recognition and acceptance of individual differences. The importance of intersectional social and political justice is undeniable in Lorde’s work. She lives on not only in her own writing but the works of those for whom she paved the way.

END_OF_DOCUMENT_TOKEN_TO_BE_REPLACED

What do you think of A Women Speaks? Have you read any more of Audre Lorde’s works? Let us know in the comments below. 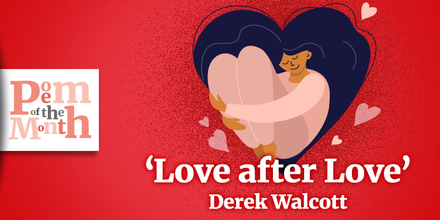 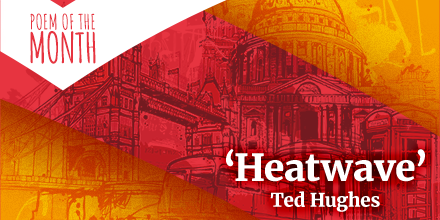