2017, was a tough year. We did however find some truly fantastic books released in 2017 that we all read and found to be incredible.

A five-year-old in India got lost on a train. 25 years later, that 5-year-old boy is making his way across the world to find his way back home. Saroo lived in a poor village in India in a one-room ut with his mother and three siblings until the day he boarded a train and got lost.

Follow the story of Saroo in those 25 years, how he ended up on the streets of Calcutta and survived and how he ended up in Tasmania living the life of an upper-middle-class Australian. And finally, how at 30 years old he finds his way back home, with the help of determination, a heap of good luck and Google Earth.

We can’t help but fall for this true story of survival against all odds.

The Keeper of Lost Things by Ruth Hogan

Anthony Peardew a once-celebrated author of short stories has spent half his life collecting lost objects trying to make amends for a promise broken many years before. Realising he is running out of time, Anthony leaves his house and all it’s lost treasures to his assistant Laura, the one person he can trust to fulfil his legacy and reunite the thousands of object with their rightful owners.

Be prepared to go on a charming and beautiful journey, which will tug at the heart-strings as well as containing some truly memorable characters. This will help clear those January Blues away.

To Kill the President by Sam Bourne.

A volatile demagogue of a president backed by his ruthless chief strategist has been elected in the United States. After a war of words with North Korea spirals out of control and the President comes under attack, it is clear that somebody has to act or the world will be reduced to ashes. We follow Maggie Costello as she discovers an inside plot to kill the president and faces the ultimate moral dilemma. Should she save the president and leave the free world in peril or commit treason and risk plunging the country into civil war?

This book really couldn’t be more relevant to what has happened in 2017. If you want to be thrown into a “what could happen” scenario then this book is certainly for you.

The Girl Before by J.P. Delaney.

It’s the book that has had most people talking this year, we are starting to see a trend with thriller books featuring “The Girl”, following in the footsteps of the highly successful “Gone Girl” and “The Girl on the Train”. The Girl Before features Jane, she stumbles across the chance to live in a beautiful ultra-minimalist house on the condition that she abides by a long list of exacting rules. The previous tenant Emma met an untimely death in this house and Jane starts to wonder if her own life will be a repeat of the girl before. With twists after twists they catch us off guard, you will want to curl up with a blanket for this one!

La Belle Sauvage – The Book of Dust by Philip Pullman

Set in the world created by Philip Pullman in His Dark Materials trilogy. La Belle Sauvage is a story of survival where two children find themselves pursued by a terrifying evil. In their care is a tiny child, and in that child, lies the fate of the future. Seventeen years after Philip Pullman’s third volume of His Dark Materials trilogy that sealed the door on Dust, daemons, witches and bears this leads the way for a tantalising new beginning. A new chapter just as enthralling for new fans as well as avid Pullman reader.

What was your favourite book of 2017? Tell us in the comments below. 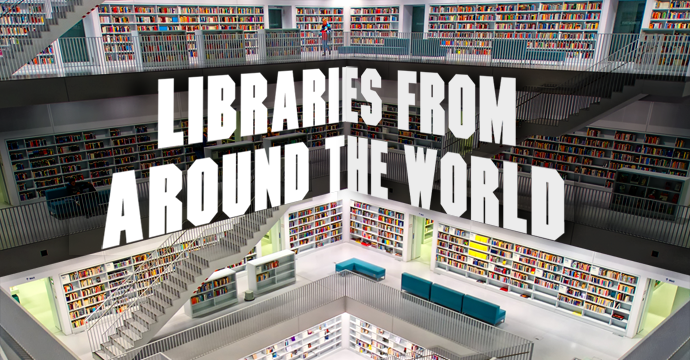 Libraries from around the world 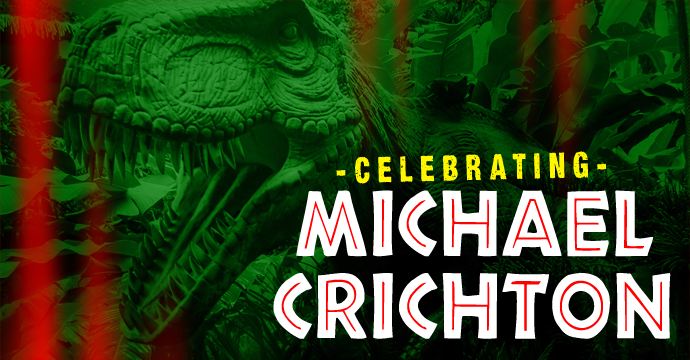