A Beginner’s Guide to Science Fiction The vast world of science fiction has brought us some of the most famous and best loved works of fiction. From H. G. Wells to George Lucas and everything in between, there are so many science fiction terms out there that it can be easy to feel like you are Lost in Space. So here is the beginner’s guide to understanding sci-fi terminology.

So, cosy up in your favourite spaceship and set phasers to fun as we blast your mind into hyperspace for the next few minutes. (This sentence will make sense after you’ve read this blog, promise.)

This is no regular mode of transportation. The Spaceship, also known as a Starship or Starcraft, refers to the vessels used by our sci-fi heroes and villains as they whiz themselves around the universe.

But what is the difference between a spaceship and a starship,I hear you cry? Well, the trusty starship can transport its passengers between solar systems, whereas the lowly spaceship can only manage travelling through vacuums of space within a solar system, between the Earth and the Moon for example.

Ah the power to read minds. Let’s face it, there are times we all wish we possessed this particular sci-fi superpower.

But it doesn’t stop there, telepathy is the transmission of information from one person to another without the use of any of our known sensory channels or physical interaction.

The term was originally coined in 1882 by the classical scholar Frederic W.H Myers, but of course such an idea fits in perfectly in the sci-fi world where anything is possible and being able to communicate through space time without any devices can be a very convenient tool for a sci-fi villain or protagonist to have. Especially because smart phones don’t have the ability to connect between solar systems…yet.

Teleportation is the is the transfer of energy or matter from one location to another without traversing the physical space in between.

The earliest recorded story of a “matter transmitter” was Edward Page Mitchell’s “The Man Without a Body” in 1877. Since then the idea has been adopted in many of the best loved sci-fi adventures, but was bought into the sphere of popular knowledge by the Star Trek transporter.

Imagine being able to teleport straight to the office from your bed and never having to deal with crowded rush hour trains again. Life goals.

The idea of being able to travel in time, either to the past or the future is a concept that has sparked the interest of many science fiction writers. The idea is thought to have first emerged in the late 1800’s with perhaps the most notable contribution being H. G Wells’ “The Time Machine.”

The beauty of a time travelling storyline is that it offers the potential for excitement whichever direction you travel. It is thrilling to get a glimpse into a writer’s interpretation of an unknown future, while the complexities of meddling in the past, lead to so many brain bamboozling consequences you get the satisfaction of being classed a genius if you can keep up with it all.

A tractor beam is a wonderful device that allows you to attract one object to another from a distance. They are usually depicted as narrow rays of visible light that cover a small area of a target.

The term was first coined by E.E Smith in his novel “Spacehounds of IPC” in 1931. The beams are useful little tools perfect for retrieving objects in outer space without having to leave the safety of the spaceship.

I think we’ve all wished we had access to one of these bad boys when you get comfy on the sofa then spot the remote across the room. Scientists obviously agree with this logic has they have worked hard since the 1990s to make this a reality. Hurry up science!

In science fiction, a force field usually refers to a barrier made up of energy or particles, and is used as a protective shield against attack. The idea has also been used in a whole host of other ways, such as creating a walkable surface between two points (basically a fancy science bridge) and as a fire extinguisher where oxygen is suffocated by the use of the force field. It’s a pretty fancy piece of kit

These terms are used to describe different (but similar) forms of weaponry used in the sci-fi world. These are mostly gun-like weapons which make a “pew pew” sound and shoot out different variations of dangerous gasses, lasers or energy to pulverise a dastardly enemy.

One of the first known examples of the raygun is the Heat-Ray featured in H. G. Wells’ novel War of the Worlds. But in more modern science fiction you have to make sure that you don’t get your Phasers (Star Trek) and your Blasters (Star Wars) mixed up or you will be unceremoniously ousted from the sci-fi community. Well maybe not, but it’s probably not worth the risk.

What is the difference between an android a robot and a cyborg? No this isn’t the start of a lame joke, we’re actually going to attempt to tell you.

Robots are purely mechanical beings, they are rarely designed to look or act like a human.

Androids are humanoid robots, i.e. robots that are designed to look and act human, often with synthetic skin.

Cyborgs are made up of both organic and mechanical matter, so for example, a person whose physical abilities are extended beyond normal human limitations by mechanical elements built into the body.

Phewf, we’re glad we cleared that up!

These terms all revolve around the idea of travelling great distances at FTL (faster than light) speeds. Hyperdrive is a fictional technology which propels a craft through hyperspace at FTL velocities to arrive at a destination. Some literary versions of Hyperdrive allow a craft to travel great distances almost instantaneously.

In contrast, Warp Drive is a fictional technology that warps, or folds, the fabric of spacetime in front of a starship in order to increase its speed of travel across the stars

So there you have it, you are now ready use this knowledge and journey into worlds unknown, safe in the knowledge that you will understand everything in science fiction…maybe not, but it’s a good start! Browse our science fiction category here at World of Books to bring you up to light speed in this fantastic fiction genre. 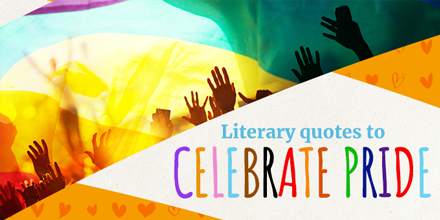 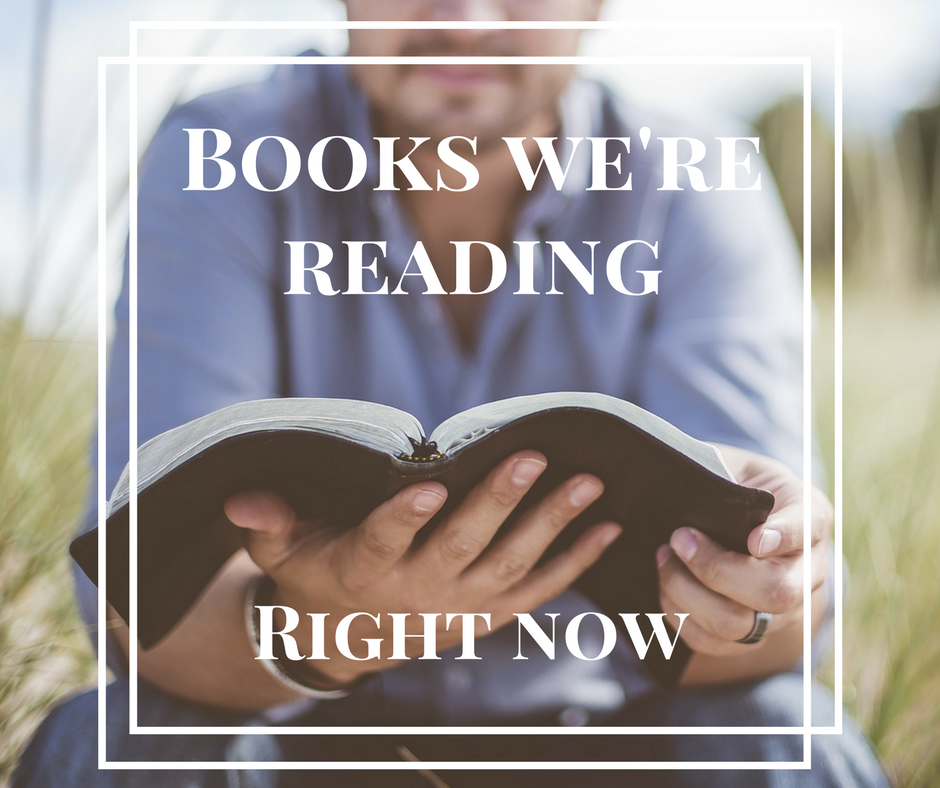 Books we are reading right now 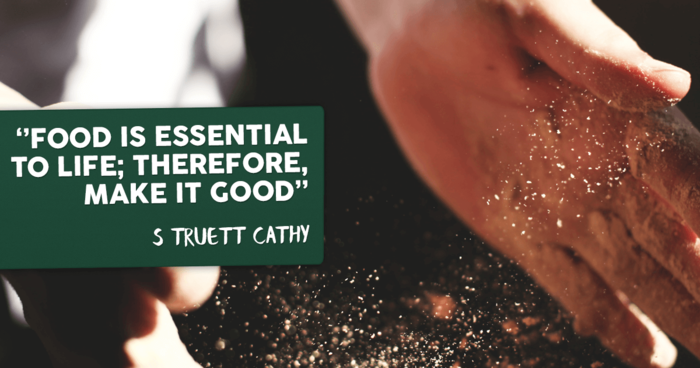