Pride and Prejudice and Me

I was around 13 years old when I first read Pride and Prejudice. I remember feeling ever so grown up as it was probably the first classic novel I had ever read.

As bizarre as it may seem, I found the novel incredibly easy to relate to and there are many similarities between their lives and my own.

I come from a very close-knit family and although I didn’t have any sisters, I had 5 female cousins who lived within 3 miles from me, so there was a lot to contend with there. Of course, there were plenty of squabbles and tantrums along the way but we always helped, looked after and supported one another, the way the Bennet sisters do. Their relationship with each-other was always a comfort to me and whilst there was the slight element of competition between them, there was no malice or scorn that you so often find with a group of female characters.

I think this book may have started my love of the ‘period drama’, long before my (slight) obsession with Downton Abbey, and before I’d read the likes of Wolf Hall, The Pillars of the Earth and The Other Boleyn Girl. Historic Fiction is something I really enjoy to read; the fashion, the class distinction and the simplicity of life in rural England.

My dad was a farmer and so I spent a great deal of my time outdoors, hiking in woodlands, jumping over streams and cutting across fields. And I have a suspicion that growing up in rural Sussex was probably not too dissimilar to Austen’s ‘Longbourn’. (Also, Netherfield was the name of a neighbouring village of mine and I always secretly believed that Mr Darcy was hanging out there somewhere).

My surroundings helped me to picture the fictional setting and I would often imagine what it would have been like growing up in my village back in the 1800’s, would my life have been similar to that of Elizabeth Bennet’s? I had a habit of taking life too seriously, even at such a young age so I greatly admired Elizabeth’s charming wit and confidence. She seemed so sure of herself and always did what she wanted, not always what she was told. She was, and still is, one of my literary heroines.

And then there’s Mr Darcy. Well, I think it’s safe to say that he was my first literary crush. Any fellow bookworms will know what I mean by this. I’ve loved so many people in books, including the likes of Noah Calhoun from “The Notebook” (before he was so perfectly portrayed by Ryan Gosling), a brief stint crushing on Fred Weasley and the ever-so cliché, Edward Cullen (this was a dark time, and I was young okay?)

The brooding and aloof character of Mr Darcy is still one that makes me swoon to this day. To me he seemed like a fairy-tale prince, ready to swoop Elizabeth off of her feet and rescue her from a life of mundanity. As old-fashioned as it sounds, this sounded ever so romantic to my 13-year-old self.

Then there is the quote. The quote.

“In vain have I struggled. It will not do. My feelings will not be repressed. You must allow me to tell you how ardently I admire and love you.”

I have a print of this quote in my home as it is one of the most poignant and wonderful lines I’ve ever read. I guess I’m just such an old softie that lines like this really get to me.

I could talk for hours about this fantastic book, it’s plot, the individual characters, the fact that actually I think Mr Bingley was a bit dull and Lydia Bennet a bit of a nuisance but I won’t, for now it was just a pleasure revisiting this story that continues to captivate me years and years later. 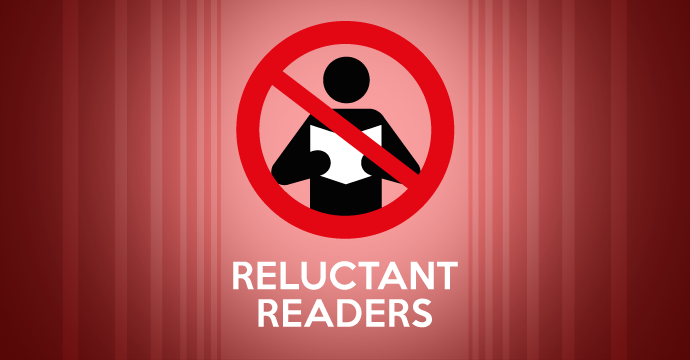 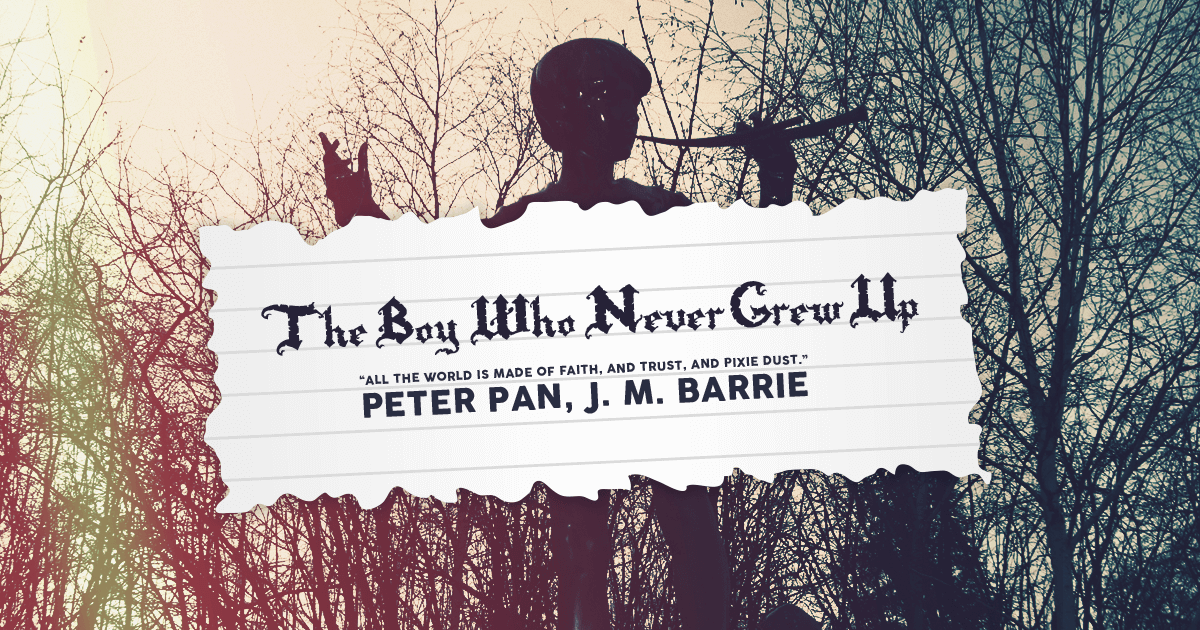 The Boy Who Never Grew Up