In November, we discovered moving hand-written letter hidden inside a used book, written by a British soldier serving in Italy.

The soldier, Lance Corporal John Wheldon-Williams, had received a package from a schoolgirl – Miss Pat Moore – containing a pair of mittens she had knitted to provide some comfort. He was so touched by this gesture, he decided to reply to let her know just how important her contribution to the war effort was.

A forgotten piece of family history

Lynn Cook, Pat’s daughter, contacted World of Books when she heard about our campaign. She had been approached by amateur historian Dave Thacker, who had seen an article on our search for the letter’s rightful owner in his local newspaper, and took it upon himself to help.

It was an important and emotional discovery for Lynn. Her mother had died in 1964 at just 36 years old and she was a little girl.

Knitting is something my mother always loved and some of my earliest memories are of watching her knit by the fireplace,

The fact she received a letter back from the soldier was not surprising to Lynn either,

She loved to write. When I was a young girl, she used to tell me stories about her pen friends during the war. It wouldn’t surprise me if my Mum had snuck a little note in with those mittens in the hope of receiving a letter back.

Unfortunately, it is unlikely that Pat ever received the response she hoped for. By the time the letter would have arrived, Pat had moved on from the correspondence address.

It’s what makes being reunited with this letter so incredible – finding its way to us after 72 years. Mum would have been overjoyed with this – it’s something I’ll treasure forever. I’m absolutely delighted to be reunited with a piece of family history I knew nothing about until now.

The story could end there. But Dave and Lynn were intrigued to find out more about the soldier who wrote the letter and the discovery spurred them on to work together to uncover his story too.

Before the war, John Wheldon-Williams was a milk-loader in London where he lived with his wife, Jean. During the war, Jean gave birth to their son Brian – who was eight years old when John responded to Pat.

John survived the war and went back to his life in London where he was heavily involved in Trade Union work, and died in 1970.

His son, Brian, went on to be a well-known musical theatre actor under the name David Wheldon-Williams. During his career, he shared the stage in lead roles alongside greats such as Dame Judi Dench in the original London production of Cabaret and Barbra Streisand in the London Production of Funny Girl.

Brian died in 2017. However, Lynn and Dave have been able to track down a nephew and a niece of John and were able to share copies of the letter and the story with them, much to Lynn and Dave’s delight.

That both writer and recipient of such a wartime letter can be identified and their family members traced, is a good illustration of what family history research on the internet can achieve.

I’d like to thank World of Books for recognising the value of the letter and publishing the story and giving two families a new piece of history.

Lynn, delighted at the discovery of this piece of personal history

The magic of the circular economy

In his letter, John quotes a passage from the autobiography of philosopher John Stuart-Mill. It illustrates just how important Pat’s actions are to those in need.

“Those only are happy – who have their minds fixed on some object other than their own happiness; on the happiness of others, on the improvement of mankind, even on some art or pursuit, followed not as a means, but as itself an ideal end”.

Our Rare Books team were able to find a copy of this book, published during Pat’s lifetime, and gift this to Lynn alongside the original letter to her mother.

Over 75 million used books come through our business each year, and we occasionally come across forgotten personal items tucked away inside them. It’s surprisingly common for people to place memories inside books for safekeeping, whether it be family photographs or letters from loved ones. But this find was particularly poignant, and we knew we had to do something to return it to its rightful owner. We’re delighted to have found Lynn and learn more about the incredible story behind the letter.

As a circular economy business, we’re focused on finding used items new homes. In this case, it’s wonderful to bring something back full circle to where it truly belongs. 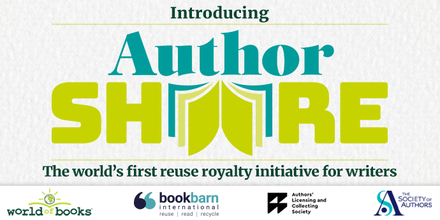 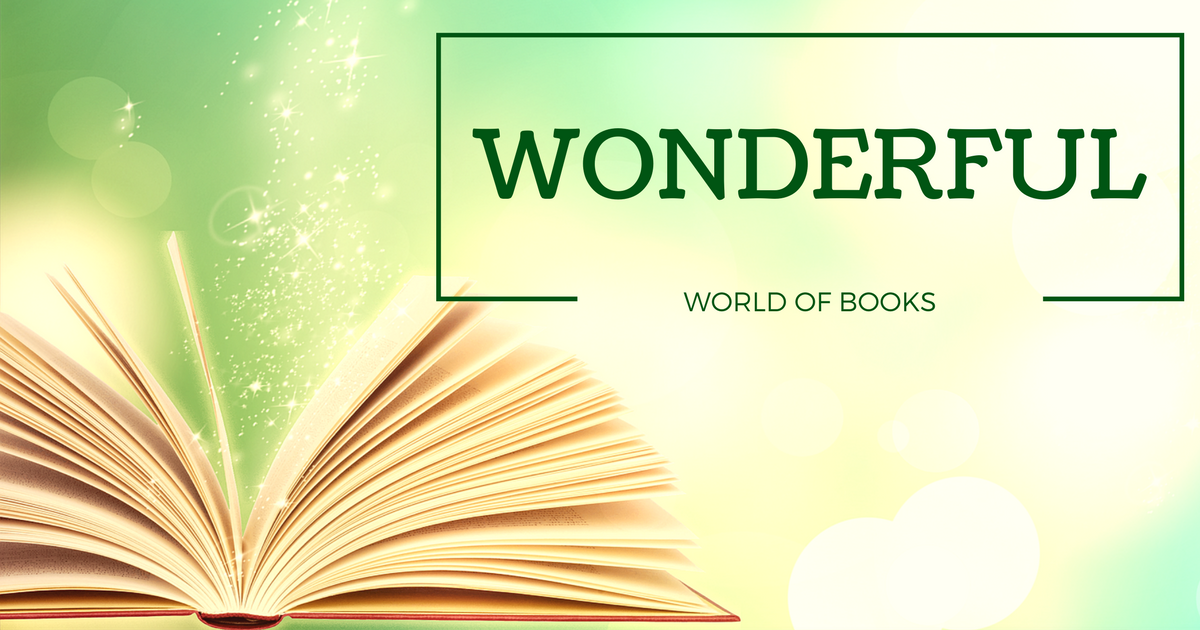