Halloween is upon us so why not curl up with these spooktacular books we have handpicked from World of Books that will have you cowering under a blanket in no time.

The Woman in Black by Susan Hill The Woman in Black was originally published in 1983 and became an instant spooky hit. The book was adapted into a TV film in 1989 and has become the second longest-running stage show in the West End. In 2012 a different adaptation hit the big screen with Daniel Radcliffe as the lead character Arthur Kipps. With the popularity of the film, it pushed the book to the forefront of everyone’s minds and became a favourite on many bookcases. The story follows Arthur Kipps and junior solicitor who is summoned the attend the funeral of Mrs Alice Drablow, the only inhabitant of Eel Marsh House. He is unaware of the tragic secrets which lie hidden behind the closed windows. When he spots an eerie young woman dressed all in black at the funeral, he feels a sense of unease that just gets worse when the locals talk of the Woman in Black and her terrible purpose.

The Exorcist by William Peter Blatty Not a book for the faint-hearted. The Exorcist details the demonic possession of twelve years old Regan Macneil, and two priests who attempt to exorcise the demon. The novel then led to a very successful film adaptation written by William Peter Blatty two years later. The original story was inspired by a 1949 case of demonic possession and an exorcism that Blatty had heard about while he was a student. The film remained true to the book and even though there were many problems that occurred during production which led to the rumours of the set being cursed, it is a staple film and book of Halloween. Would it even be Halloween if we didn’t feature a Stephen King novel? Pet Sematary follows Louis Creed, a doctor who is appointed the director of the University of Maine’s campus health service. He moves into a large house with his wife Rachel, and two children Ellie and Gage and Ellie’s cat Church. Plagued with traumatic experiences, Louis is forced to confront the subject of death at Halloween when his neighbour’s wife Norma, suffers a near-fatal heart attack, and thanks to Louis’ prompt attention, Norma makes a full recovery. Sadly the same could not be said for Church who is run over by a truck outside the Creeds home. Jud, Louis’ neighbour, urges Louis to bury Church in “the real cemetery” (an ancient burial ground) where animals that are buried there come back to life. A book full of twists and turns that leads you down a heart-wrenching path of grief and despair for Louis Creed and his family. This story is set in the 1930’s in the haunting wilderness of the far north. Jack, is poor lonely and in need to change his dreary life in London. He is offered the chance to join an Arctic expedition and jumps at it, they reach the remote bay where they will camp for a year, Gruhuken in Norway. As night sweeps across the bay, Jack is filled with a sense of unease, one by one a member of the Arctic crew is forced to leave and darkness will engulf the island. Gruhuken is not uninhabited, Jack isn’t alone and something lurks in the dark… Now if that isn’t enough to get those hearts beating just a bit faster this Halloween, then we don’t know what will. This is on our must-read list this year, we just love a good ghost story.

The Rats by James Herbert An oldie, but a good one! The Rats is the bestselling novel that launched James Herbert’s career, it included graphic depictions of death and mutilation. The balance of power between man and rat has shifted and the true nature of these black creatures with the taste for human blood begins to be realised in a panic-stricken city. It’s the first in a trilogy, The Rats was followed by “Lair” and “Domain“.

So there we have it five books that will have you curled up in your safe zones for a while, you can browse our horror and ghost fiction here at World of Books. Have a fantastic Halloween readers! 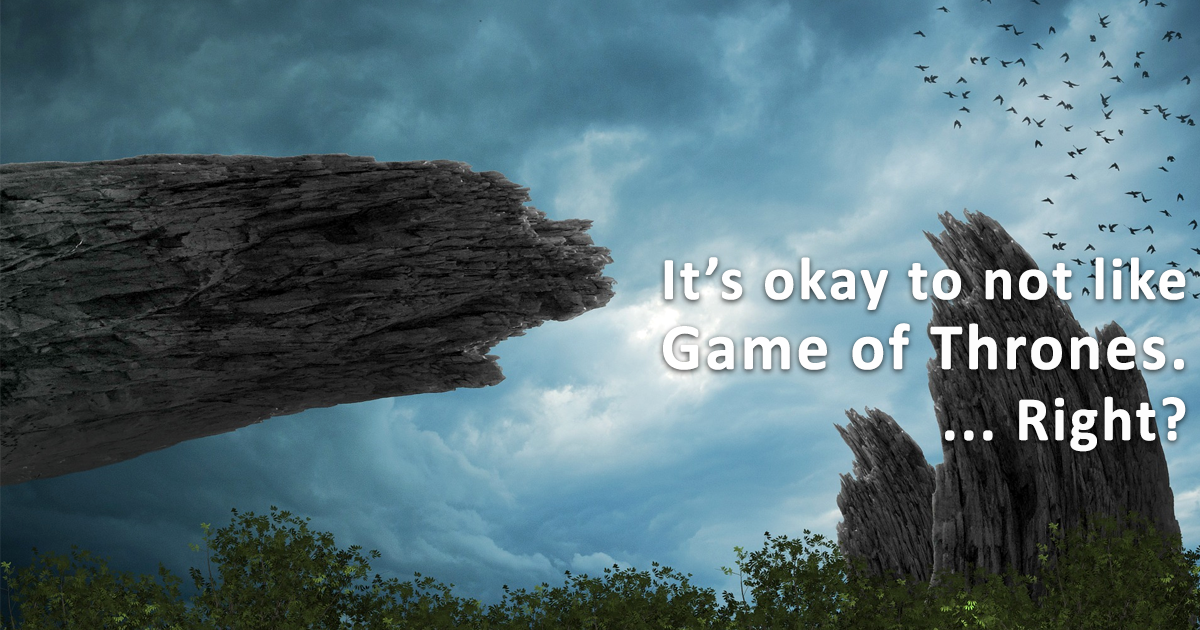 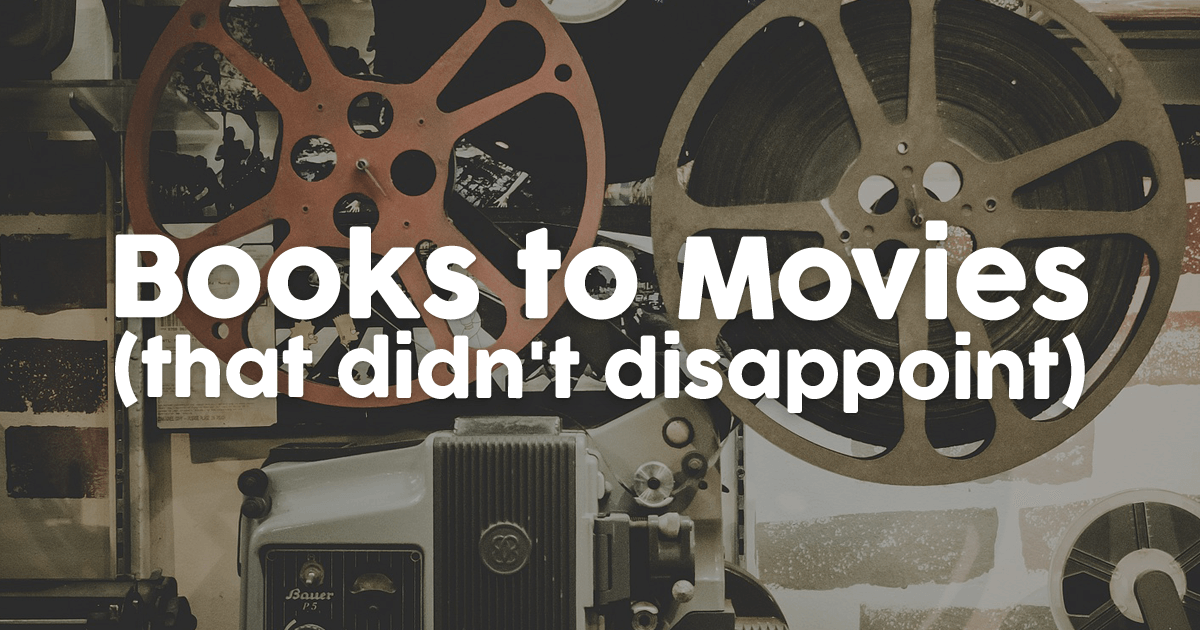 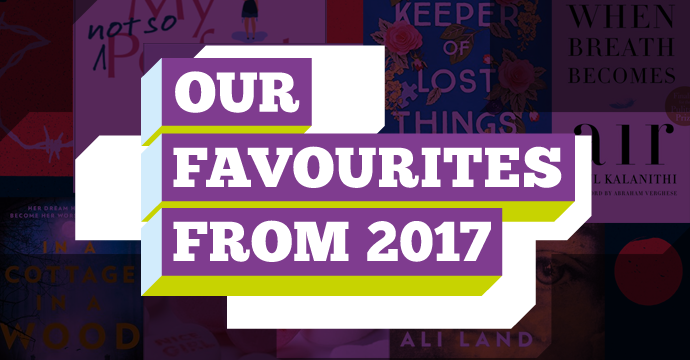