When it comes to autobiographies I tend to go for the ones that allow me to experience life vicariously through the author’s experiences. This usually leads me down the path of rock stars or footballers. Their hedonistic tales are ones that seem so out of this realm that they’re on the verge of fiction. The ones that are as far removed from the 9-5 rat race, the better.

I’m also a consumer of books by those who have experienced hardships and overcome them; the holocaust, the civil rights movement and communist regimes being things that I just can’t wrap my head around.

With this in mind, when I heard that Michelle Obama was releasing an autobiography my interest was piqued. Though not a rock star, she certainly lived a life facing challenges unrelatable for somebody who grew up in the suburbs of the home counties. This made Becoming a great contender for a bit of autobiographical escapism.

The word inspiration is synonymous with Michelle Obama, and her story does a lot to back up this tag. Excelling at school, college, then in the legal profession – only to ditch this for a more fulfilling job where she could influence change and help people in need. All many years before her husband’s own achievements in landing the job as the most powerful person in the world.

“One day I made note of a New York Times article I’d read that reported widespread fatigue, stress, and unhappiness among American lawyers—most especially female ones. “How depressing,” I wrote in my journal.”

That was just one of the great things about this book. Michelle Obama is clearly an interesting person in her own right, the Barack Obama thing is just a by-product of her story. Undoubtedly his rise to power had great benefits to help Michelle (we’re on first name terms now) use that to the greater good – helping run a variety of wholesome schemes to better lives of others. However, it was Michelle who harnessed that power and took an opportunity to be more than a trophy wife, to make her tenure as First Lady one full of impact.

From introducing healthier school lunches to the masses to her work with the ‘second lady’ Jill Biden in setting up a charity to support war veterans. She made her time in her role meaningful to others.

Her story is compelling, but one of the main things I really enjoyed about Becoming was some of the minutiae to do with the White House and life as part of the presidential family in general. She really does well addressing some of the smaller parts of the process that we’d love to know, however trivial they appear. It sounds really silly, but getting an insight to what happens when you move into the White House, how it isn’t all that simple to just leave the building, let alone go on a shopping trip, and some of the intricacies of White House living were really interesting to me. It’s unfair if that’s my only takeaway from this book but for me it really added to the whole story which is interesting enough in itself.

It’s a glimpse behind the curtain and, in reality, has probably been a calculated tactic by the editor. Perhaps to please the masses who want to know the finer detail of everyday life of the President and his family.

Don’t go into this book reading it if you want to know the inner workings of Barack Obama. He features heavily, naturally, but Michelle Obama does a very good job of being interesting enough that he actually becomes a sidekick to the incredibly interesting protagonist herself.

The best selling autobiography – ever

I’m not hugely surprised that this is on its way to ‘becoming’ the biggest-selling autobiography of all time. There’s always been huge interest in the Obama family and the ex-First Lady has done a wonderful job of telling her tale.

There really is everything in there. Usually, when reading somebody’s life story you can finish the book feeling like some part of it is amiss. It isn’t exactly a warts-and-all, but you certainly get to know more about the person and more about what it could possibly be like to be thrown into the world’s largest spotlight.

“Becoming requires equal parts patience and rigor. Becoming is never giving up on the idea that there’s more growing to be done.”

Undoubtedly one of my favourite biographical reads of all time; I finished the book feeling like the world was a lucky place to have somebody with such good intentions in such a position of influence.

I look forward to the future release of Barack’s own memoirs. However, I feel his grasp on life in the White House may be slightly duller than the person who was actually in the thick of the action.

Have you read Michelle Obama’s best-selling biography? Is there an autobiography which has inspired you? Let us know in the comments below. 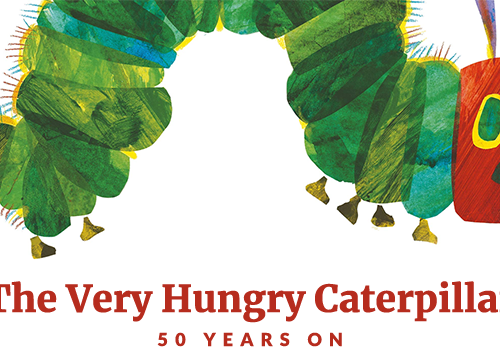 The Very Hungry Caterpillar | 50 Years On 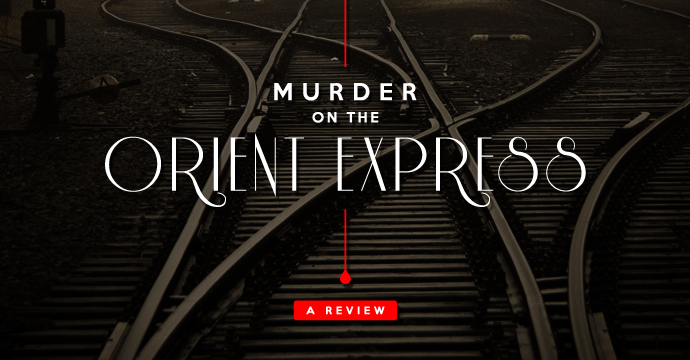