Over the years, lots of books have been adapted for the screen. We’re taking a look at popular TV programmes that have been based on some of our favourite page-turners.

Now, it would be impossible to talk about book adaptations without mentioning Game of Thrones… The fantasy fiction epic charged on to our screens back in 2011 and has been a phenomenal success. Based on the book A Song of Ice and Fire by George R. R. Martin, the storyline follows a number of plots all based on the continents of Westeros and Essos. This epic series has captured the hearts of millions worldwide with many of the cast members instantly thrown in to the spotlight and some of them amongst the list of highest paid actors/actresses currently. Many fans of the books have forgiven the show for going somewhat off-piste and are still eagerly awaiting the next book and of course, the next series. They have a long time to wait…

Another book made popular by the TV series adaptation is the teen angst drama, Thirteen Reasons Why. Ten years after the book was published, Netflix launched this 13-part series and it was an overnight success. Keeping true to the book the series follows the lives of twelve students as they’re coming to terms with the suicide of a classmate. Both the book and the series were tense, gritty and full of drama.

Big Little Lies, launched on Sky TV in early 2017, this show became an instant hit with not many people aware that it is based on the book (of the same title) by Australian author Liane Moriarty. The story follows the lives of three women who become friends when their children are all enrolled at the same school, completely unaware of how their past is entwined. As the story continues it becomes more and more obvious how they’re all connected. The series was cast very well with big, Hollywood names in the leading roles including; Nicole Kidman, Reece Witherspoon and Shailene Woodley. So it’s not surprising that the show was also a big hit…

The Cuckoo’s Calling has recently hit the small screens having been adapted by the BBC. Written by J. K. Rowling under the pseudonym of Robert Galbraith, this book went on to receive almost universal acclaim after its initial very humble beginnings. The main character Cormoran Strike is a dark and brooding P.I based in London who is hired to investigate the death of model/socialite Lula Landry, with the help of his new assistant Robin Ellacott. The pair uncover a number of twists, turns and deceit. The series has thus far captured it very well it’s really entertaining to watch and the actors play the roles extremely well. (At time of writing, we’re only one episode in, so if it all goes horribly wrong in the next episodes, we apologise!)

Winner of the Man Booker Prize and National Book Critics Circle Award, Wolf Hall tells the gritty story of Thomas Cromwell’s rise to power and the court of Henry VIII. Not only was Dame Hilary Mantel’s book adapted for the stage it was also commissioned by the BBC as a miniseries back in 2012. Fans of the book were won over by the production and cast as well as how true the series stayed to the book. To celebrate, here’s a GIF of Mark Rylance holding a kitten, because… well, why not?

There are so many more, we couldn’t possibly write about all the TV series’ that have been adapted from books. Tell us your favourites below! 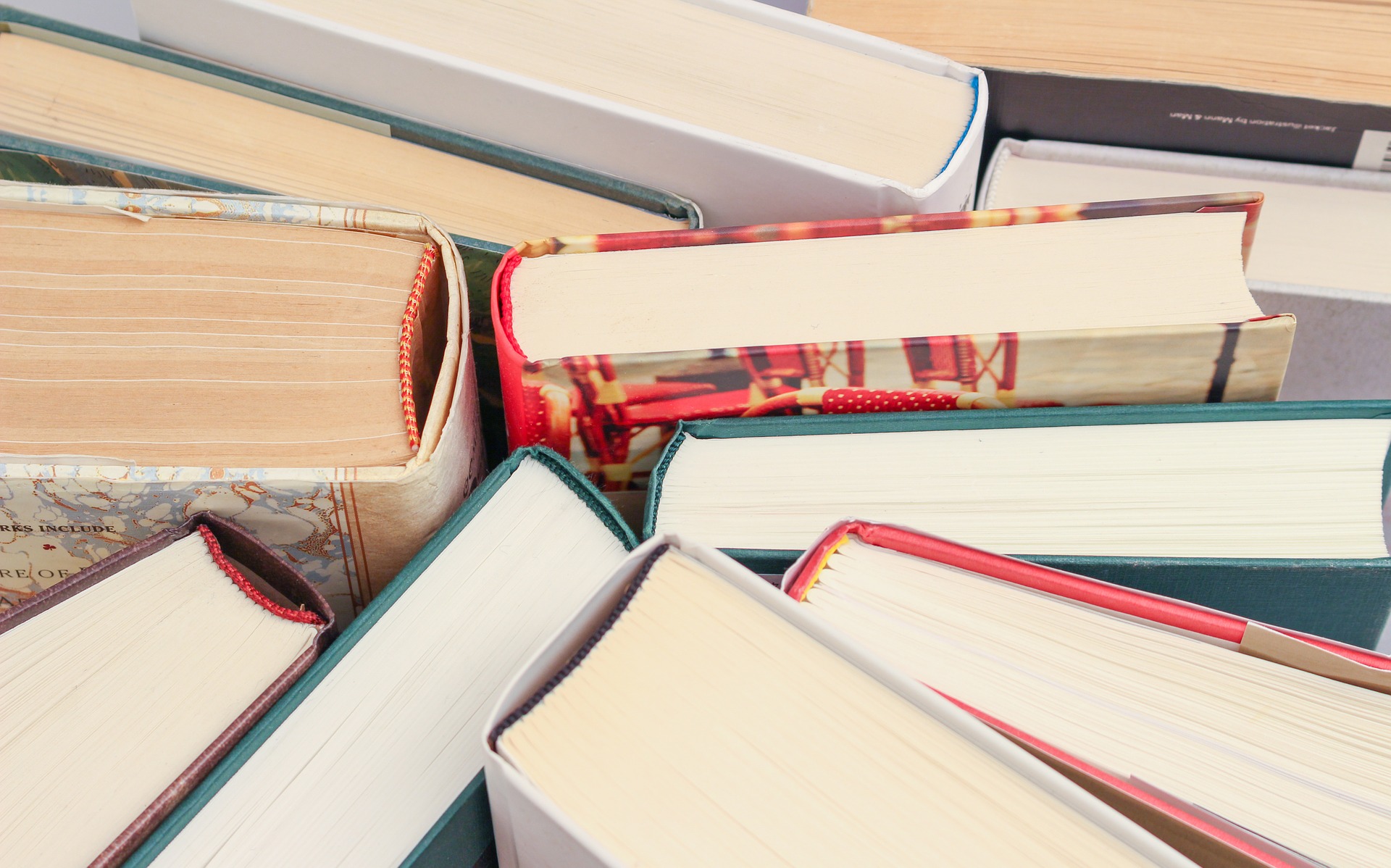 What Makes a Second Hand Book So Special? 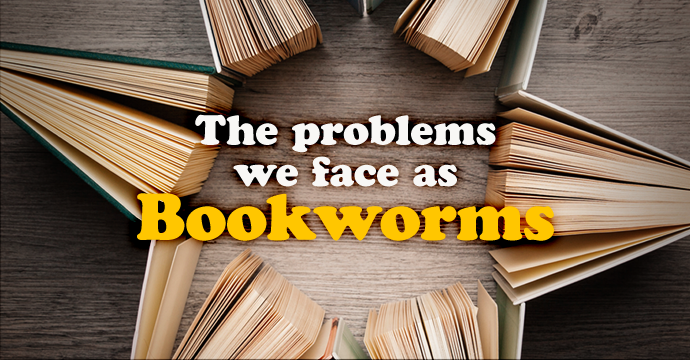 The problems of being a bookworm 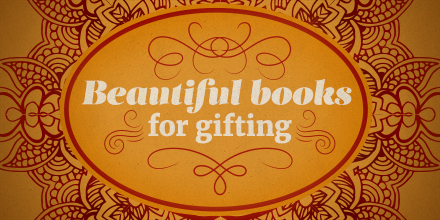