Author of the Week, On This Day

Today marks the birthday of our favourite legal thriller novelist, John Grisham. Here at World of Books, his books remain to be one of our favourites here in the office.

John Grisham was born on the 8th February 1955 in Jonesboro, Arkansas and practiced law for a decade. Specialising in Criminal Defence and personal injury litigation.

He overheard a harrowing testimony of a 12-year-old rape victim one day, and this inspired him to start a novel exploring what would have happened if the girl’s father had murdered her assailants. He woke up at 5am every day to write for several hours for how first novel ‘A Time to Kill’. John spent 3 years writing this novel, and it was initially rejected by many publishers, the publisher Wynwood Press published it in June 1988 who gave it a modest 5,000 copy printing.

John Grisham, had begun his second novel ‘The Firm’ and this shot him into literary acknowledgement, when he sold the film rights to Paramount Pictures. The Firm once published by Doubleday spent a whopping 47 weeks at the top of the New York Times bestsellers list.

Since his first publication in 1988, John has released a novel a year. Nine of those novels were turned into films.

John took a break from his writing to return to the courtroom in 1996. He was honouring a commitment he made before he retired from law. He successfully argued his client’s case awarding them a jury award of $683,500. This was his biggest verdict of his career.

When he is not writing, his is raising money for many charitable causes, none more so than his Rebuild the Coast Fund which raises 8.8 million dollars in the wake of Hurricane Katrina.

We hope to see more of his enthralling thrillers hitting our bookshelves very soon. Stock up on his novels here with us at World of Books. 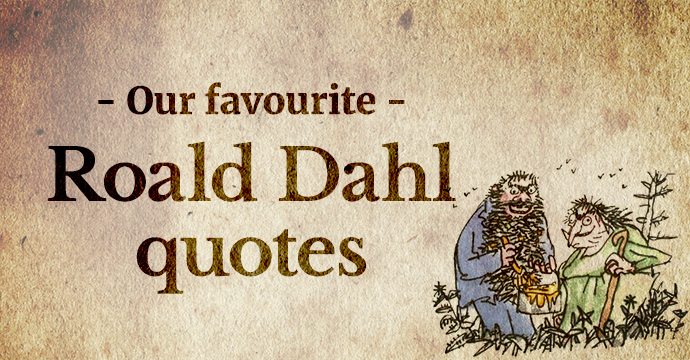 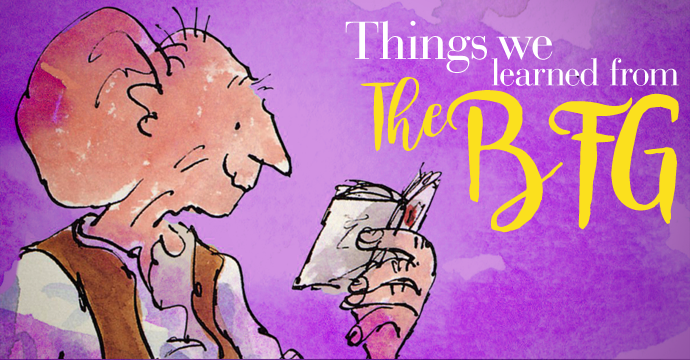