Here at World of Books, we appreciate the truly magnificent classic writers of times gone by. The one that remains a significant part of English history and world literature is the playwright, William Shakespeare.

William Shakespeare is deemed as a mystery to historians, they have only obtained a basic outline of his life. One source they can learn from is his work and the other is official documentation from church and court records, although these only provide glimpses into specific events. Birth records did not exist in the 1500’s, but on the 26th April 1564 a William Shakespeare was baptised in Stratford-upon-Avon, it is believed he was born on or near the 23rd April 1564. This is the date scholars acknowledge his birthday.

“There’s a skirmish of wit between them.” Leonato – Much Ado about Nothing.  Quote, Act i. Scene 1.

He married Anne Hathaway on 28th November 1582 in Worcester, they had three children Susanna (26th May 1583) and twins, Hamnet and Judith (2nd February 1585). Hamnet sadly passed away at the age of 11 due to unknown causes. William Shakespeare is then lost to history for 7 years, historians call them ‘The Lost Years’. In 1592 William Shakespeare began earning a living as an actor and playwright in London and by 1597, 15 of the 37 plays written by Shakespeare were published. With his success, he purchased the second largest house in Stratford-upon-Avon called New House. It was a 4-day ride from New House to London by horse, So, it is believed that William spent most of his time in the city writing and came home during the 40 day Lenton period when the theatres were closed.

“If fate wants me to be king, perhaps fate will just make it happen and I won’t have to do anything” – Macbeth – Quote (Act I, Scene III).

With his continued success in 1599, William Shakespeare and his business partners built the Globe theatre in Bankside on the Thames. His first plays were histories written in the early 1590’s, they have been interpreted by historians as Shakespeare’s way of justifying the origins of the Tudor Dynasty. He wrote several comedies before 1600 and after 1600 he wrote tragedies and tragicomedies.

He died in 1616 – history has this stated that he died on his birthday (23rd April 1616) but many scholars believe this is a myth. Church Records show he was interred at Trinity Church on 25th April 1616.

“The course of true love never did run smooth”. Quote (Act I, Scene I). – Lysander – A Midsummer Night’s Dream

150 years after his death, questions arose about the authorship of William Shakespeare’s plays. Much of this is stemmed from the lack of information about his background. Official records from the church and the government record the existence of William Shakespeare however, none of these confirm that he was an actor or playwright.

“What’s in a name? That which we call a rose by any other name would smell as sweet”.  Romeo and Juliet (Quote Act II, Sc. II). – Juliet

Today, his plays are highly popular and constantly studied and reinterpreted in performances with cultural and political contexts.

So on what is believed to be the playwright’s deathday and birthday, Happy Birthday William Shakespeare! Be sure to stock up on the Bard’s poetry and plays here. 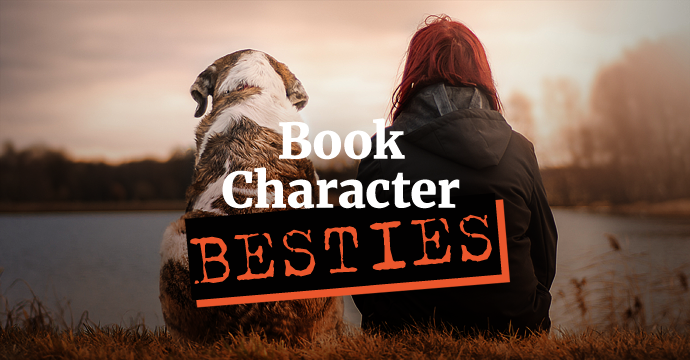 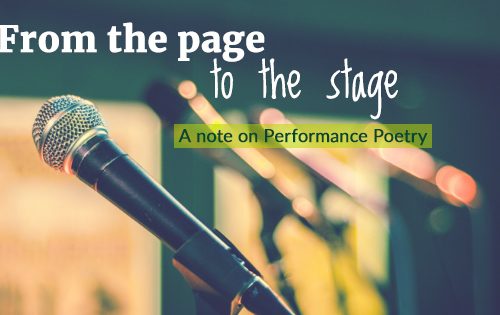 A note on performance poetry 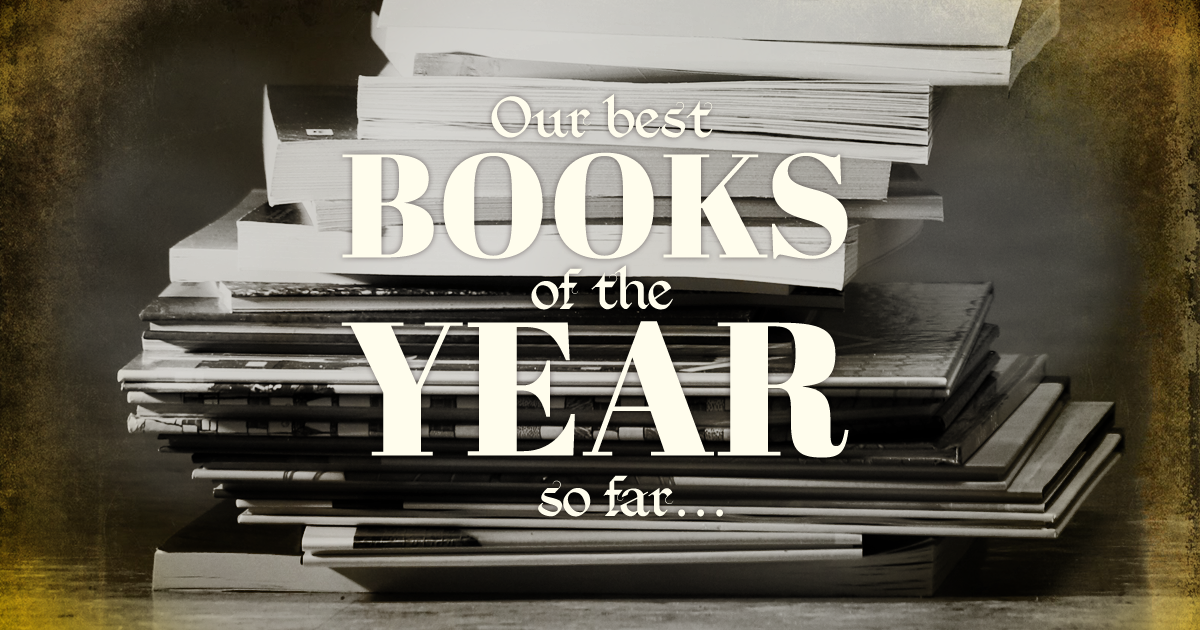